I’ve got to make this super speedy because I have a massive project due at work, and I’m so behind (ughhh). 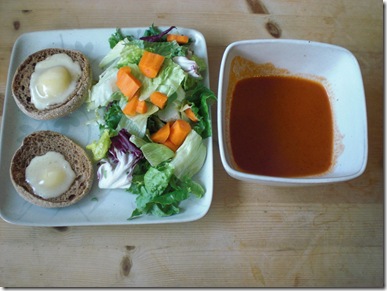 I had a whole wheat English Muffin with melted cheddar cheese plus a side salad (these look like eggs but are NOT – it’s just melted cheese). 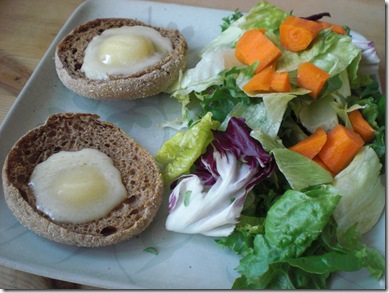 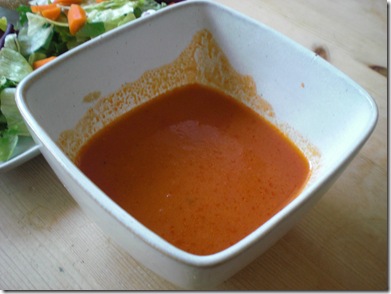 Plus, a chocolate (kind of melty) for dessert: 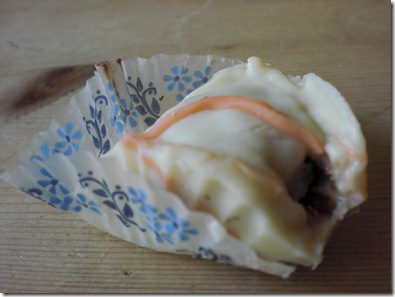 And I just broke into my first mid-afternoon snack, an orange. 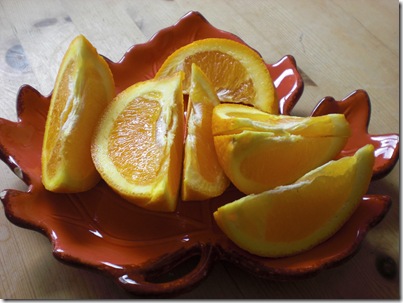 As many of you know, I’m a BIG pop culture freak.  Love, love, love trashy celebrity blogs.  If you’re a fan of the TLC show Jon and Kate Plus 8, it’s likely that you’ve heard that Jon is apparently having an affair, and now there’s rumors that Kate is, too.  Both deny the affairs.

Kate is now on the cover of People saying that Jon and her might break up. I’m not convinced this isn’t all publicity for the upcoming season of their show, but I also think they are decent parents and wouldn’t do that to their kids.

I’ve read message boards in which people defend the couple and others rip apart Kate for being a control freak who "drove" Jon to cheat.  Now, I think that’s totally displacing the blame (if Jon really did cheat).  But, I’m curious about what you guys have to say.

Do you think Jon cheated?  What about Kate?  What’s your opinion on the show, anyway — do you think its exploitative?  Or, do you really not care about these people and their 1,000,000 children?