I’m Having a Major Life Bonk

Good morning!  I hope you’re having a pleasant Saturday so far!  I slept until 9 AM (woo hoo), which felt GREAT.  After groggily stumbling into the kitchen, I made myself a nice pre-run snack. 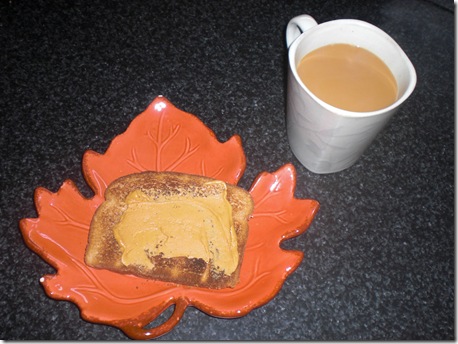 I had coffee and WW toast with 1 tablespoon of PB.  And then I set off on my 4.0  mile run…. I skipped yesterday’s run, so I was making up for lost mileage today.

It’s overcast and windy outside, which made for perfect running weather.  Running into the wind felt a little challenging, but the second part of my run was so much easier with the breeze on my back.

I came home and popped the 30 Day Shred into the DVD player… but the 1st circuit DRAGGED on and every time I jumped up and down I could feel the blood throbbing against my temples.  I turned off Jillian 5 minutes into exercise.  Maybe I’ll try again later. 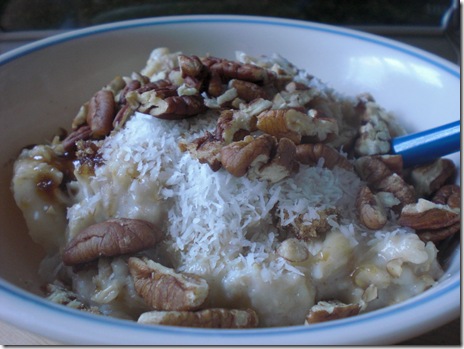 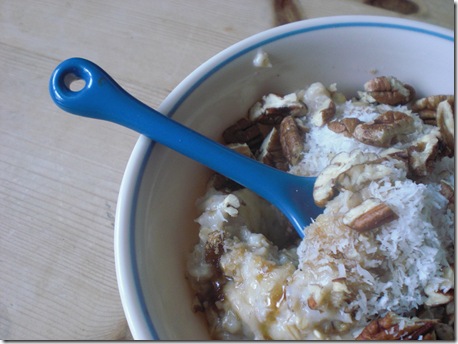 I’m Having a Major Life Bonk

Definition of A Bonk: In endurance sports, particularly cycling and running, hitting the wall or the bonk describes the condition when an athlete suddenly loses energy and becomes fatigued.

Lately, I’ve been feeling really overwhelmed. It’s manifesting itself in my running.  It’s been a REAL struggle to maintain my normal mileage (20 miles) every week since Gasparilla Weekend (Part I, Part II).  I haven’t felt like running AT ALL and I usually feel exhausted after a run, not invigorated.

My progress of the Crooms’ 15.0 Mile Trail Run is evidence of my bonk:

I was thinking about my life bonk on this morning’s run and realized that in the last 8 months:

I hate to admit that because I want to be a good example.  I want to show my readers you can DO IT ALL.  And I feel like I have been doing it all for the last 8 months.  But now I’m bonking to the point that I don’t even want to go on a 4.0 mile run.   I need a break.  Running isn’t fun anymore.  I’m not living my life in balance anymore.  I can’t stop working, but I can stop running like a manic.

After the 15.0 mile trail run, I’m cutting down on long distances for the foreseeable future.  Luckily, race season is over in Florida so I won’t be tempted to sign up for any Half Marathons! If I’m not actively training for something, it’s OK to drop to 12 – 15 mile weeks.  I think it will make me happier and less stressed.  Hopefully, I’ll be mentally ready to start training again by the end of the summer and will be able to enjoy the next race season fully.

Whew — it feels good to just type all that out!