Edward, We’re Not in Orlando Anymore

Good morning.  I had a wonderful 10-mile run.  I definitely needed (both mentally and physically) a good run!

Before leaving, I ate a full breakfast. 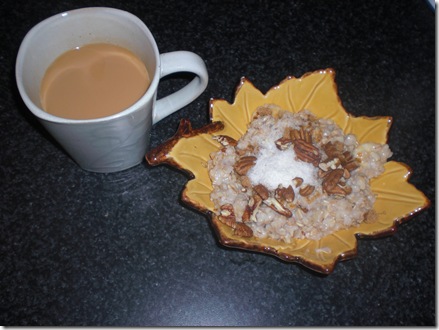 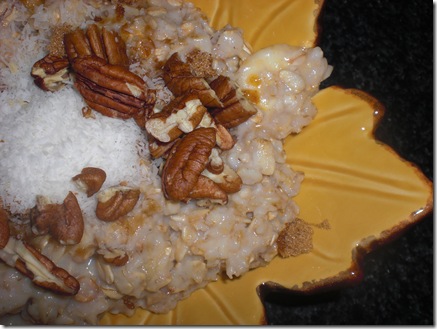 I got ready for my run and stepped outside to discover this: 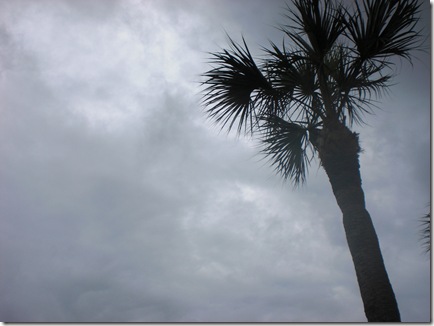 It was sprinkling and I could tell it was ready to pour.  Instead of letting the rain hold me down, I decided to wrap my iPod in a ziploc bag and tackle the pavement.  It opened up and began to rain HARD around mile 1.0 and didn’t let up until mile 9.0.

I listened to Twilight: The Score the entire run, and the creepy music + the pouring rain made me feel like I was right in the movie!  I ran a little faster than normal because I felt like crazy vampires were chasing after me!  If I squinted just so I could pretend all the cars and homes were gone and I was really in a rainy forest, just like the book.  🙂

And I discovered that the twinkling piano music and soaring violins were much more relaxing than Lady Gaga and Britney Spears.  As a result, the whole run was more enjoyable and calming.  I actually felt rejuvenated for the first time after a long run in a while!

This is my favorite song off the soundtrack:

After a nice, hot shower, I made a yummy lunch and settled down to watch last week’s LOST episode. 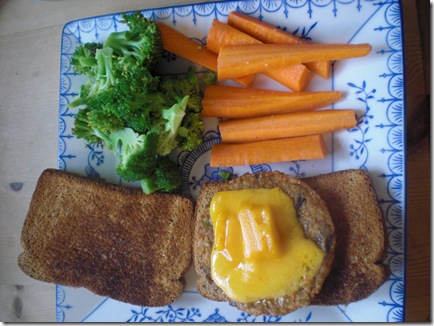 I made a veggie burger with cheddar cheese and two slices of WW toast. 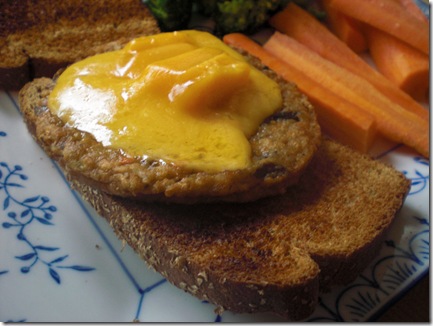 Plus a side of carrots and broc. 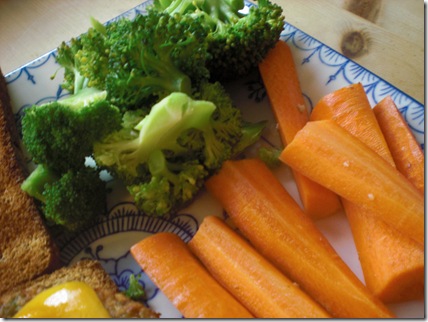 HAVE A GREAT DAY!