I intended to start Part 1 of the personal challenge this  morning by doing 20 minutes of Level 1 of 30 Day Shred…. but I could NOT figure out how to work the DVD player! I never touch the TV in our house (there are so many buttons that its like a spaceship).  Once Husband wakes up, I’ll get him to show me how to work the darn thing!

I’m going to try to fit in my first 30 Day Shred workout during lunch, so I better get to work early!

Breakfast was basic, but yummy. 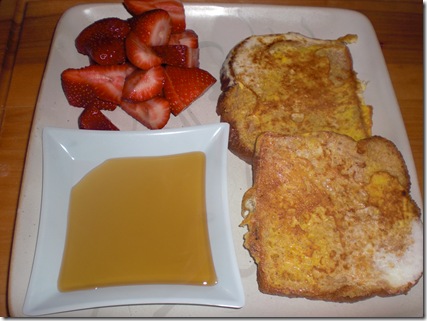 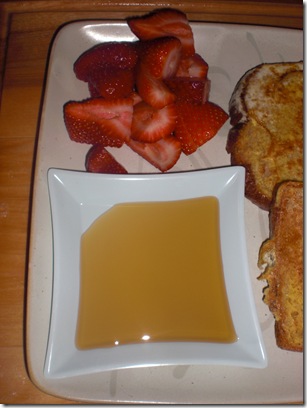 The moment Gasparilla Weekend (Race Recap Part 1 and Part 2) was over, I immediately felt…. lost!  I had no new races in mind, and I really hate not having a race scheduled for sometime in the near future!

There are tons of 5Ks going on in the next few weeks, but by in large, race season is OVER in Florida for the summer.  It’s simply too hot here to have long races during Spring and Summer.  That’s why I was THRILLED to find this race…. 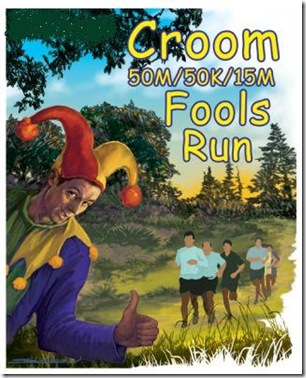 Together with Meghann and Abbie, I’ll be completing a 15 mile trail race on April 11.   Well, Abbie is actually aiming to complete the 50K, but unfortunately my poor knees are NOT up to a challenge like that — 15 miles through the wilderness will be enough for me!

This race takes place at Croom, which is within the Withlacoochee State Forest. The forest was named one of the "10 Coolest Places in North America" by the World Wildlife Fund.  Isn’t it pretty?

The last time I did a trail run was August 2008, when I completed the Moss Park Forest Run 10k (recap is pretty funny, it’s from the early days of the blog!).   Trail races are entirely different than road races — they require a different type of mental alertness and are physically more demanding… but, they are also more relaxed.  People aren’t as focused on setting personal records.  There’s a limit of 250 racers, so it will be a small and calm race.

So, this race will be challenging on many levels!  I’m going to continue to recover this week, and will officially restart my training next week.  Expect a training schedule on Monday!