I was SO grateful to be back in the kitchen tonight — even if I was dead tired and running on 3 hours of sleep!

This is actually my first experiment with red lentils.  Did you know that lentils are composed of 26% protein — the third highest level of protein from any plant-based food after soybeans and hemp? 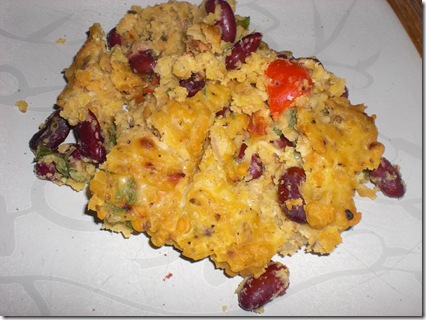 This Red Lentil Casserole is packed with lentils and dark red kidney beans.  Curry and fresh parsley add a little something-something, too! 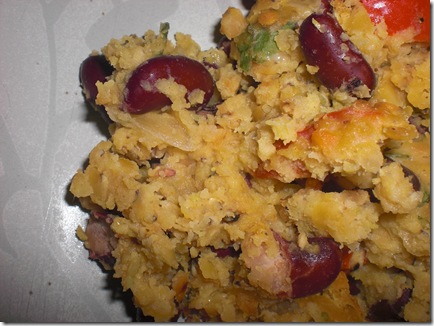 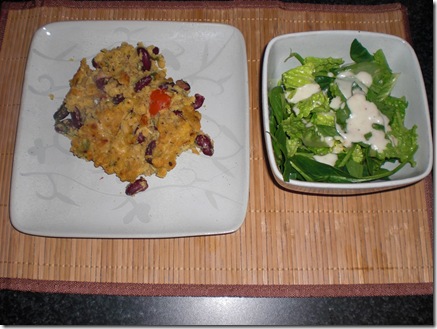 I enjoyed mine with a small Cesar salad.  I bought this dressing today and LOVE it.  All of Anne’s dressings are delish, don’t you think? 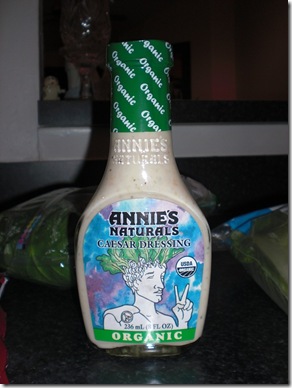 And for dessert…. three little chocolates we received as a wedding gift! 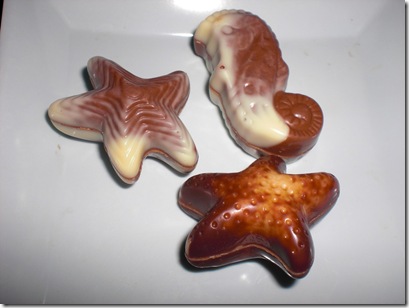 So, I am SOOOO excited to get back to my running routine!  2009 is shaping up like a fun running season!  I’m doing the following races:

In the spirit of a fun running season, here are some interesting Q&A’s from this month’s issue of Runner’s World.