"Date night" with Meghann was a success, as always!  We met early at Target to find book #3 in the Twilight series.  It was there!  Hooorah! 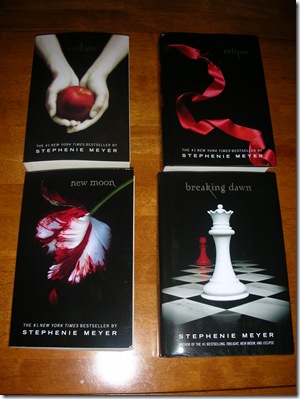 I now have a complete set (I’m finishing up book #2 now).

Then, we did a little shopping (or… I did!).  I saw a gorgeous dress in a store window and immediately went it to try it on. 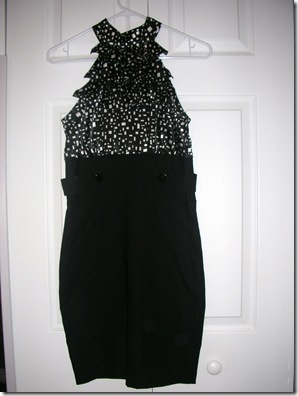 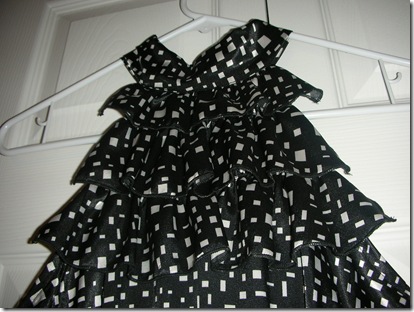 Yay, ruffles! I feel like a girly girl in it.

Then…. WE SAW TWILIGHT! I was soo excited to see my new obsession come to life on the big screen! It’s always hard to turn a book into a movie, but I think they did a pretty good job.

Twilight con’s: the actress who played Bella — when she opened her mouth (silent, she was great!), the make up artists (holy  foundation lines?!), the elimination of the meadow scene, the lack of build-up between Edward and Bella.

I give it three out of five stars — but I give the book six out of five! So, go read the book!

While at the movie, I had what was undeniably the LAMEST dinner since beginning to blog: 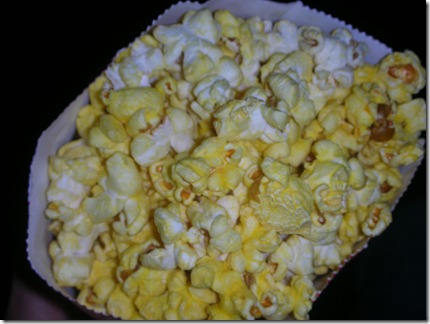 A small popcorn and a diet soda…. 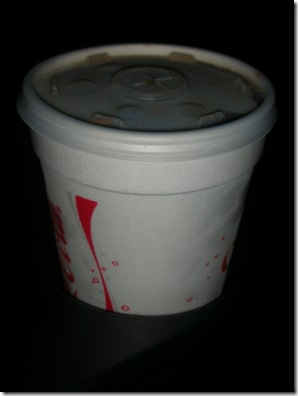 However, Meghann did bring me one of VeggieGirl’s baked goods, which pretty much saved my dinner from utter disaster. 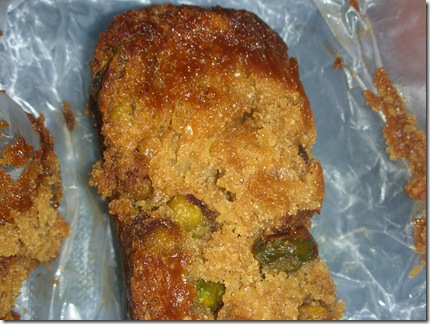 UM… this was like eating HEAVEN! I truly felt blessed to be consuming one of the famous VeggieGirl creations.

By the way, if you want an example of how healthy people SHOULD eat while at the movies, refer to Meghann‘s dinnertime post!

Other Eats of the Day!

Work went well — and FAST!  I barely had time to get all my work done (in fact, I didn’t!), but I did have time to SNACK. 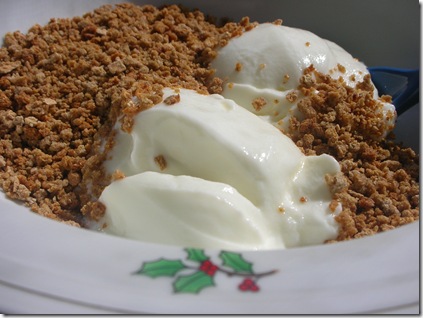 Grape Nuts and yogurt…. and…. even MORE cereal (I was in a cereal mood!) 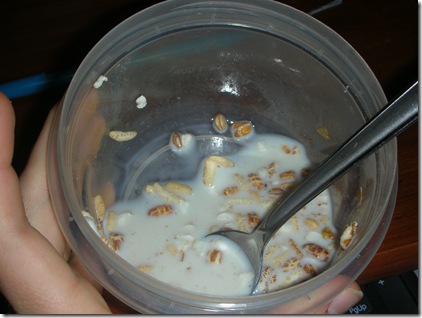 About a cup of Kashi Puffs, which I forget to photograph until the veryyyyy end.

OK – night time for me! I need to wake up early for a morning run.

AND – Stay tuned for the LAUNCH of our holistic supplement SUPERSTORE! 🙂