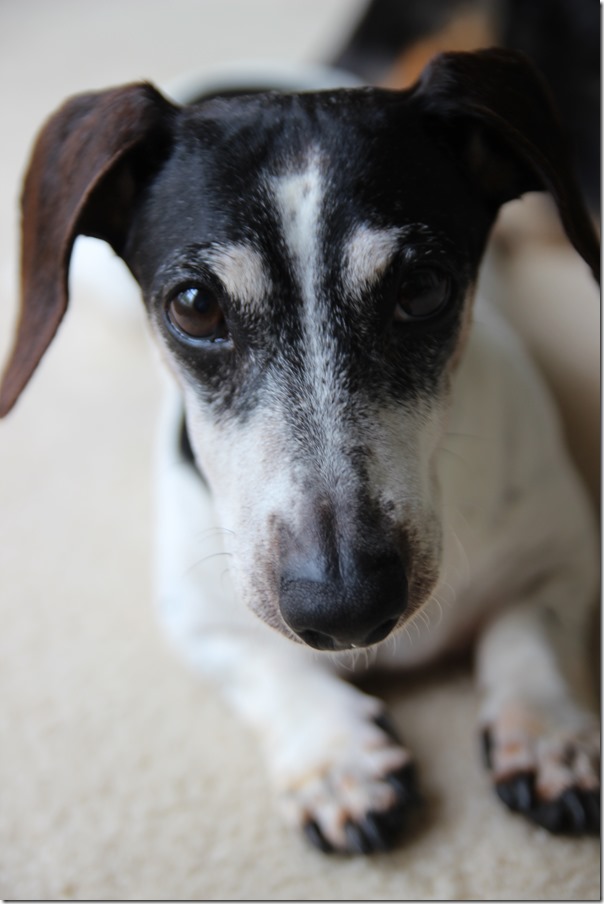 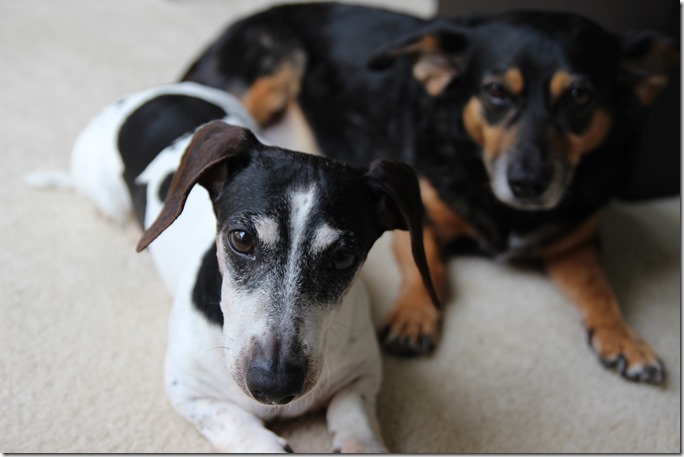 This weekend, I turned 11 years old!  Wow.  That mean I’ve been with the family for exactly nine years.  Time flies when you’re snoozing the day away, sitting under the highchair waiting for the baby human to drop something, and barking.  Time also flies when you have the attention span of a gnat.  Wait… what were we talking about?

Here’s what I did on my birthday:

Mom let me sleep in her comfy bed.  Sleeping is my #1 skill.  I rocked that bed.  Then, I got to eat the baby human’s leftover eggs for breakfast.  And after, the humans took me and my main man, James, to the dog park!  We were super excited to go for a ride in the car. 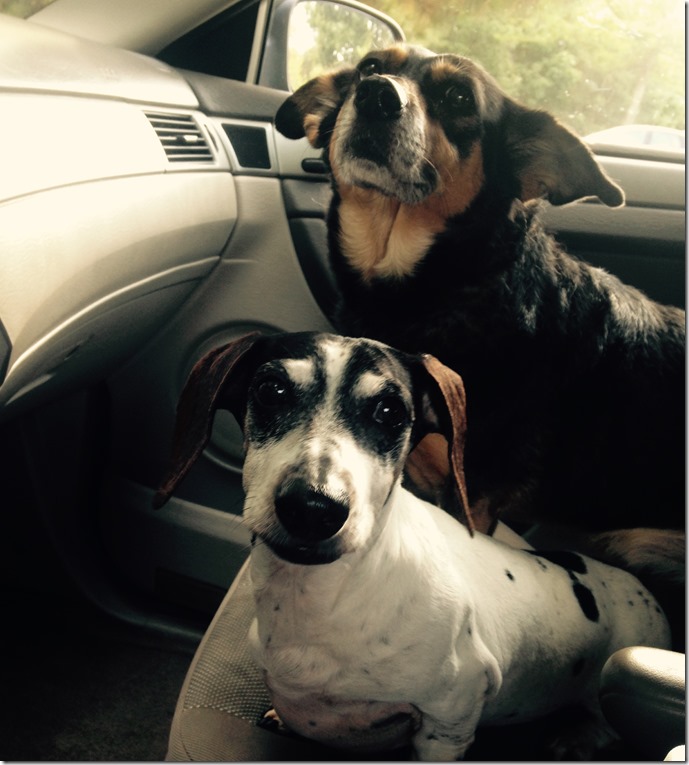 I felt pretty nervous walking up to the dog park.  There were lots of smells, and I could hear other doggies barking.  It’s not easy being long and little.  But then, the big human saw a sign that read… 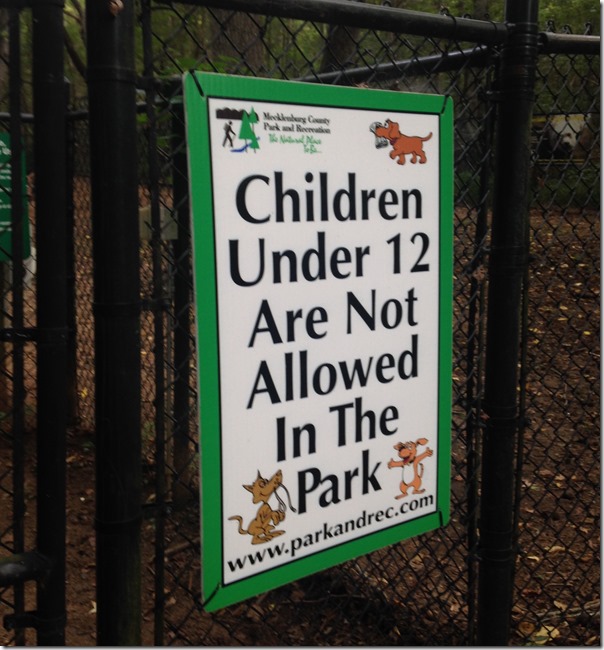 Duh.  The big human totally should’ve thought about that.  I don’t know what she was thinking wrangling me and James and a baby human and the short human all by herself, anyway.  That’s an accident waiting to happen, right? I twisted the leash around her legs a few times just to prove to her that she was being extremely silly.  After she untangled herself, she announced that we’d go on a hike through the woods instead.  That was much more my speed! 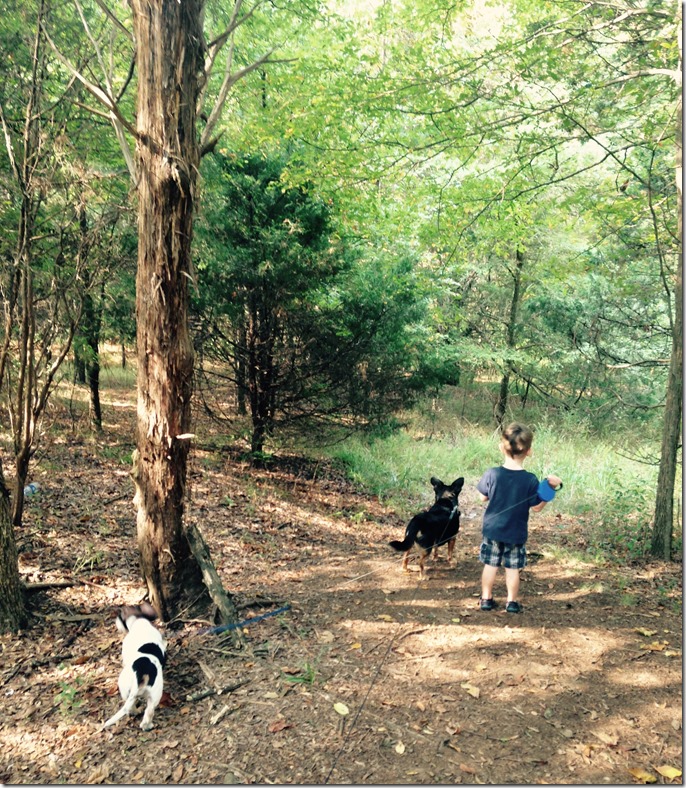 The short human walked me.  I like it when he walks me because he cheers whenever I go pee-pee, which is very often because I have the bladder the size of a bean.  So hooray for me! 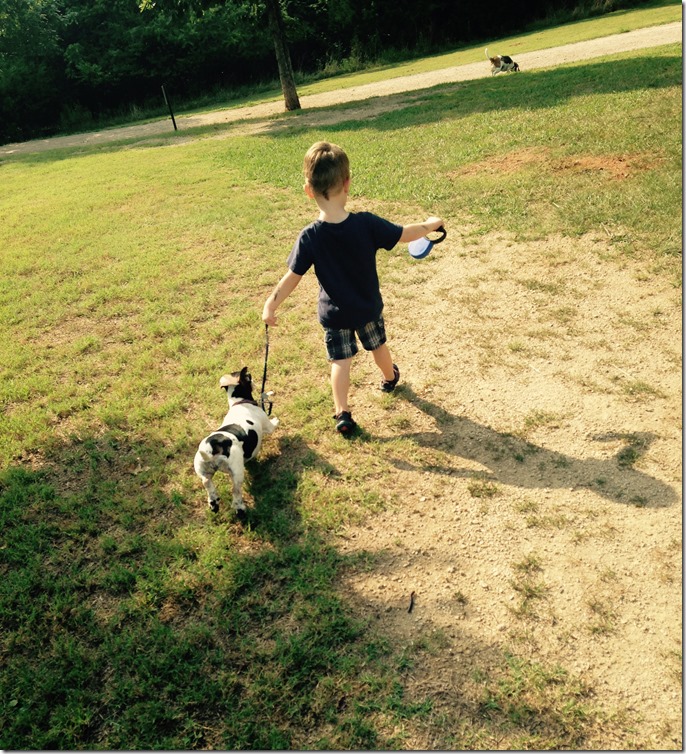 It was so nice.  I love being outside… 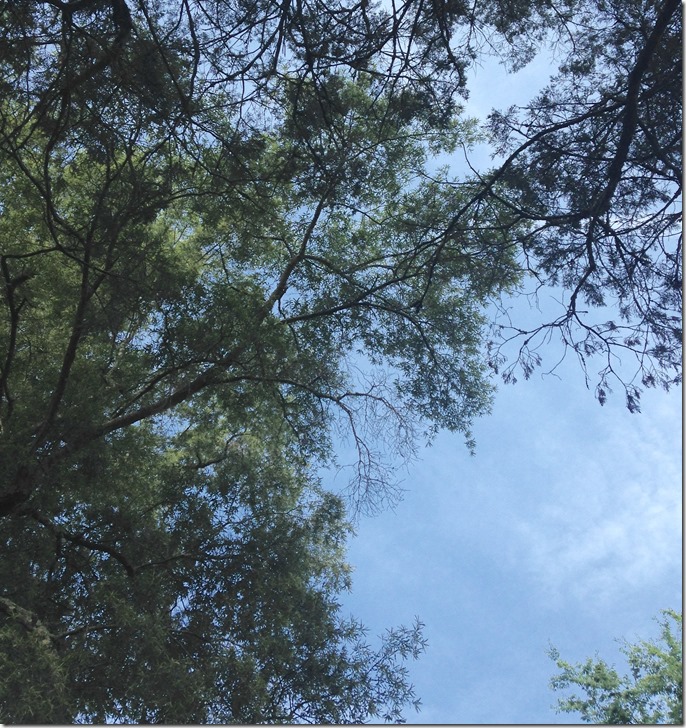 We came home, and I took an epic nap.  Then I barked some more (just checking to make sure those vocal cords still work – yup.  Definitely do!).  I took another snooze in my crate while the humans headed out for errands, and when they came home, the big human made me a BIRTHDAY CAKE! 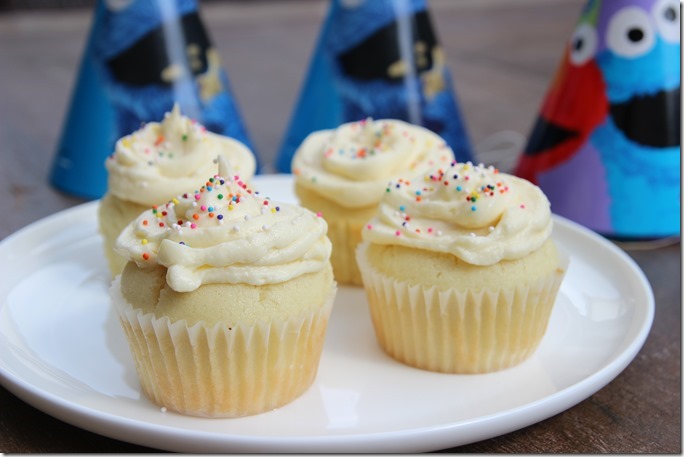 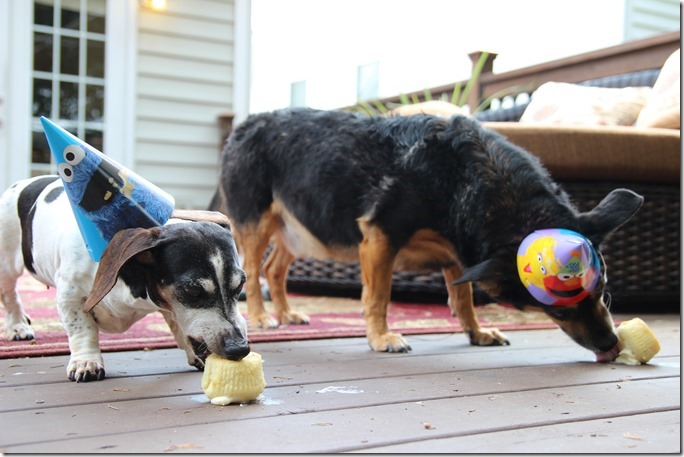 The humans ate some of my cake, too. 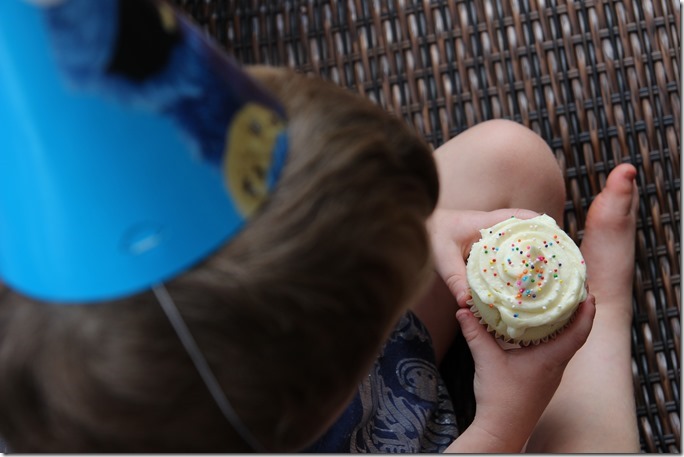 She said she used this dog-friendly recipe from my 9th birthday as her inspiration. Yum.

I spent the rest of my birthday relaxing with my favorite humans.  It was real nice.  The short human gave me gentle touches.  And the baby human chased me down the hallway – she is obsessed with my tail!  The big human told me that she’s so happy they rescued me.  I know I’m happy to be here, too.  I think I’ll go bark in their faces for a little bit to remind them how special I am.  See you later! <3 <3 <3