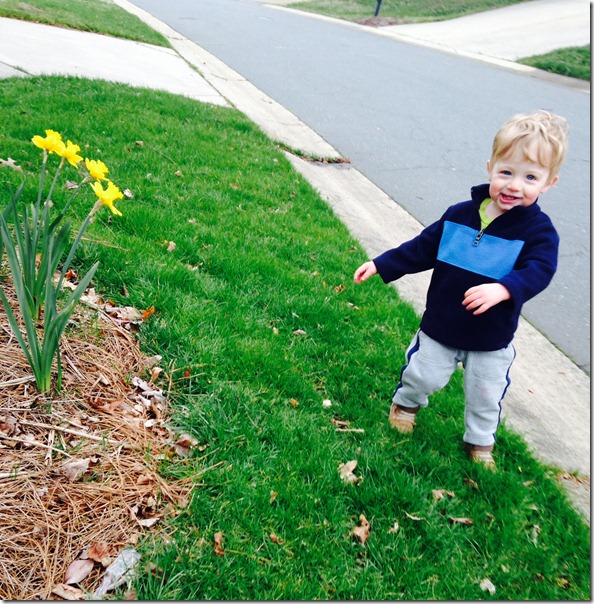 So, like most of the East Coast, we were slammed for four days of crappy weather.  I didn’t want to do anything inside, and slowly but surely, Henry went stir-crazy.  Gym childcare and walks around the mall was not cutting it.   I was so excited that it started to warm up yesterday! 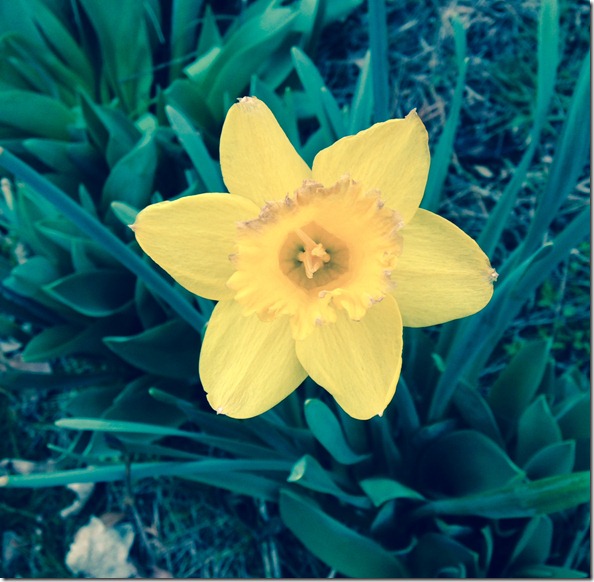 Now, it if it could just stay warm – right?!

On a run this morning, I realized that the jogging stroller is definitely my running secret weapon. 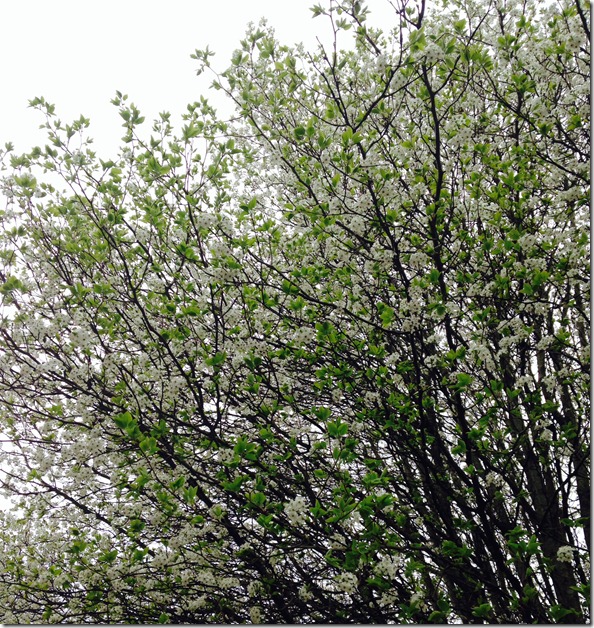 I’ve been trying to figure out what I did right when training for the Corporate Cup Half Marathon, which I PRed at (wahoooo!).  It certainly wasn’t total mileage, because I probably trained less for that race than I have for any other!  (Although – maybe that’s it?  I didn’t overtrain?)  A lot of it was that I ran with Kristien, who pulled me forward, but I think training with the jogging stroller made a huge difference, too.  You can’t beat pushing 50 pounds up hills.   Maybe this is why my neighbor with the triplets wins half marathons on the regular?!  Can’t imagine what shoving 110 pounds up hills does to a woman.  Hah.

Aaaaaand have I mentioned that I’m truly obsessed with arugula?  Because I am.  I don’t think I’ve eaten so many salads as I have in the last month. 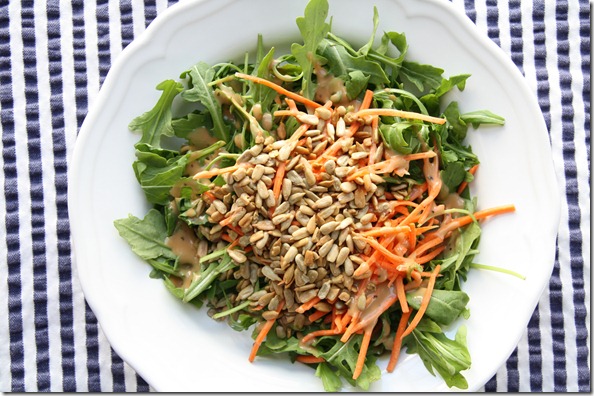 Did you know that 1/4 cup of sunflower seeds has 7 grams of protein?  Yum. 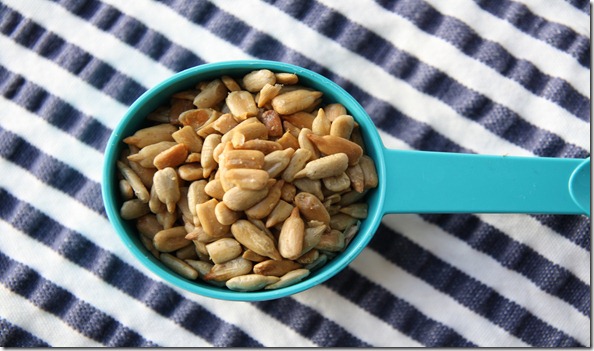 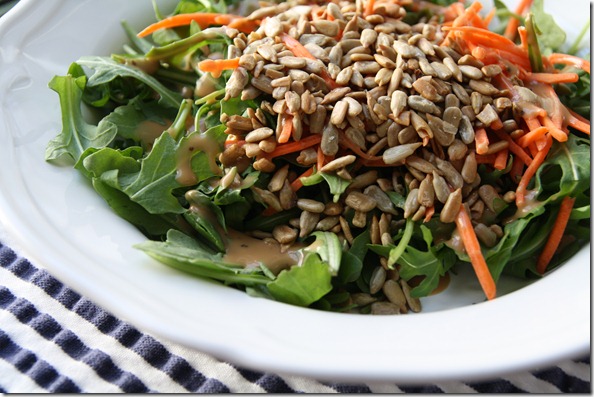 What else?  Oh, thanks for all the kitty name suggestions!  We ultimately went with Alex Ferguson (we call him Ferguson; Henry calls him Berguson). 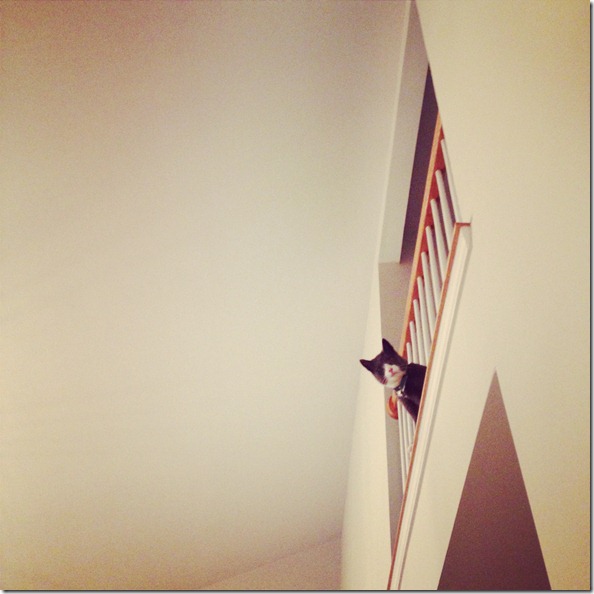 Kristien, Henry, and I were all really struggling with allergies triggered by Ferguson, but we’re all feeling SO MUCH BETTER thanks to some awesome cat allergy suggestions on the HTP Facebook page.  <3  He’s really settling in now; he’s the sweetest boy.

And here are the winners of the Aldi gift card giveaway…

What’s your running ‘rule’ or secret training weapon?  Here are my four ‘rules’ of running; basically, I believe in having fun, cross training, not running too many back-to-back days, and never being embarrassed to walk.

Next post: Over the Mountains and Through the Woods