Thought #1:  You know what I think the key to regular exercise is – no matter what your life and work situation?  When you have an opportunity to run, RUN.  Don’t dilly dally!  We all pack in so much; the window to workout is usually fairly short.  Stop wondering if you should go on a run… just go on a run! 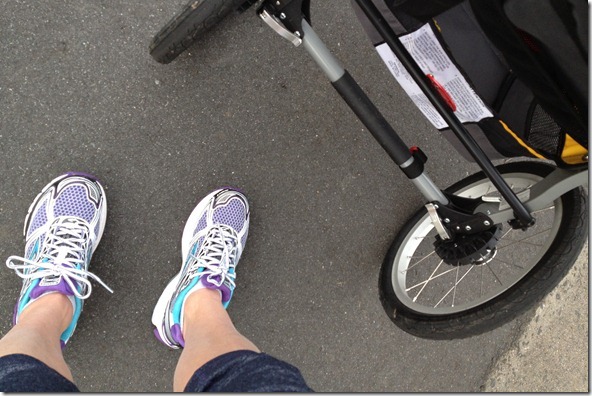 Easier said than done, of course.

Thought #2:  Are 10Ks totally not cool anymore?  Last night, I spent thirty minutes trying to find an upcoming 10K race in the Charlotte area.  They were few and far between (and all conflicted with my schedule).  10Ks used to be all the rage!  Now it’s all 5Ks and half marathons.  This lady would like something in between, please. 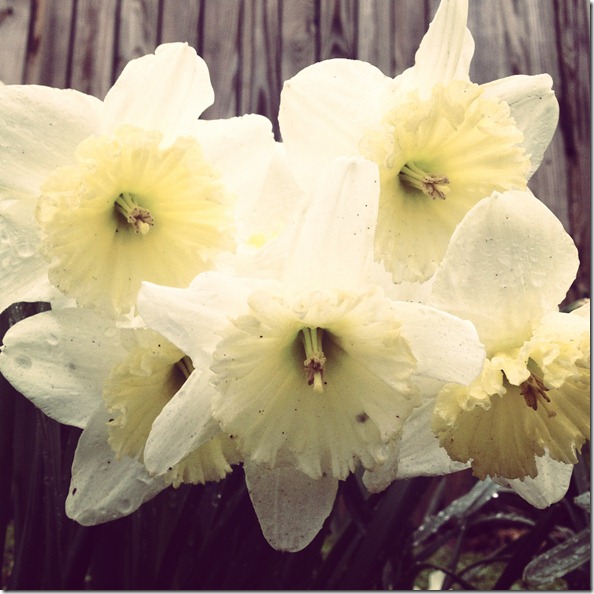 Thought #3:  Most of my runs now involve three things:  Henry in the jogging stroller, 3 – 3.5 miles, and a little bit of speedwork.  In fact, out of the last seven runs that I completed, almost all were under that format!  What can I say?  I like what I like.  My goal for tri season is to get FASTER, and my recent 2-hour half marathon proved to me that I can actually be ‘fast’ with a baby, so I’m werkin’ it. 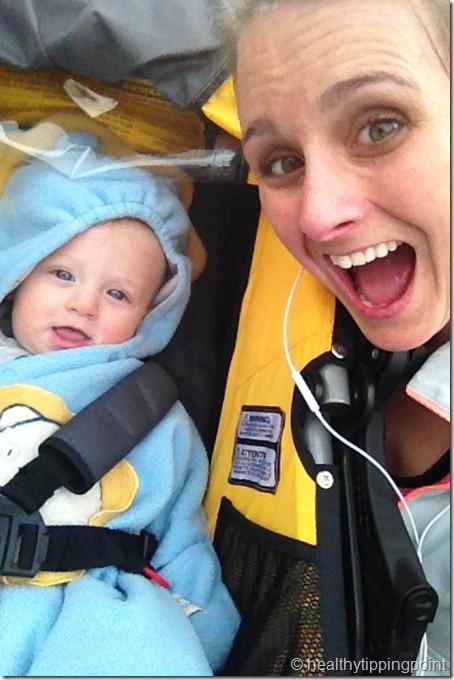 Thought #4:  Henry had a horrible night.  He is normally a great sleeper, so I try not to complain about the random bad nights, but he was a bit feverish and whiny – I think he’s teething again.  Yay, teeth!  Boo, pain!  I was planning to do a long run with him in the stroller but quickly tossed that idea out the idea at, say, 1:30 AM. 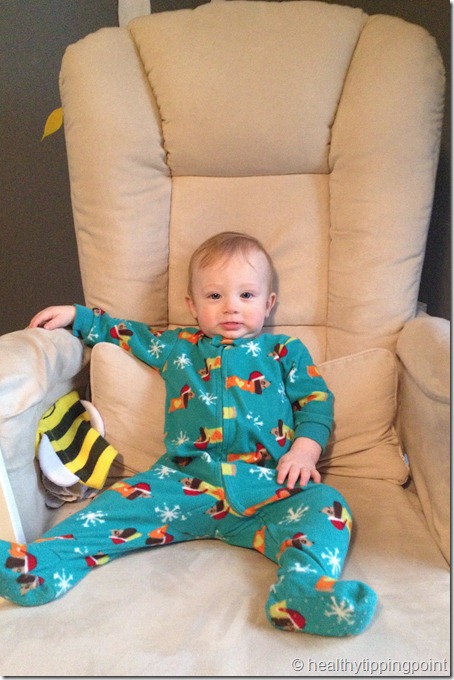 Thought #5:  Instead, I went out after putting Henry down for his first nap.  It was gray and drizzling when I left, and all I could think was how sorry I felt for the people participating in Charlotte’s 10-miler race this weekend.  Ugh!  I always get severe second-hand race sadz when it’s yucky out on a Saturday or Sunday.  Anyone else?  Or am I just crazy?!

Thought #6: The weather wasn’t great for the first half of my run but really got wet for the second half.  The cold and pounding rain definitely motivated me to SPRINT.  I ended up running 5.0 miles in about 47:00 – not too shabby for a sleepy momma! 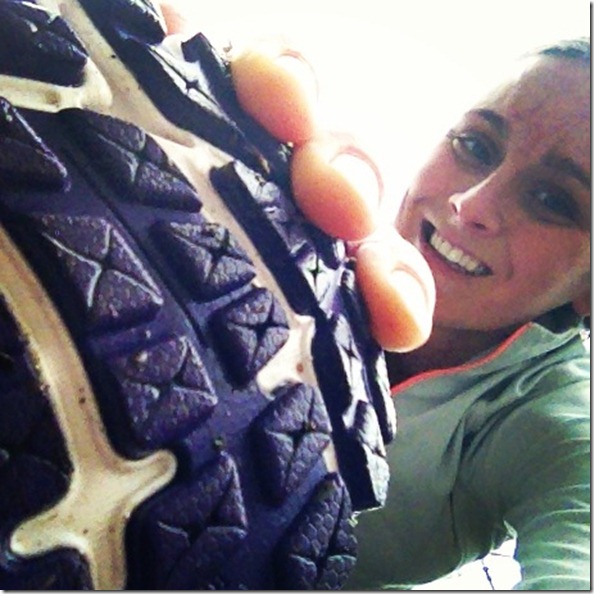 I always feel like February can be a funny running month.  It’s usually cold and icky out, which can be de-motivating, but it’s often the start of many awesome training plans for the fun spring and summer.  A mixed bag!  But lately, for me, it’s been going really well.  I’m (somehow) fitting it in, working on my speed, and running on my own terms.  Three cheers for running!

How’s running going for you guys?