You Know What Would Be Awesome? 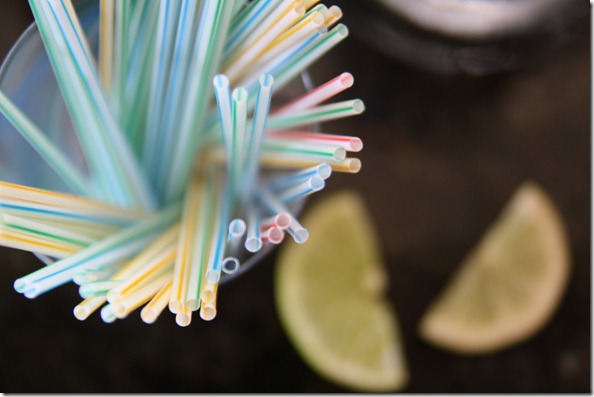 At Girls on the Run, I found out that their spring break is next week (good to know or I’d show up on Tuesday at an eerily empty school).  All the girls had fun plans.  Most were going to the local North Carolina beaches or heading to the mountains.  I asked them what they would do if they had a million dollars and could go ANYWHERE for spring break.  Here are a few of the responses:

Ethiopia, but I would use my million dollars to buy the people food and shelter

You know where I would go?  Thailand.  I’ve always wanted to go to Thailand.  Until then, I will just eat lots of Thai food, close my eyes, and pretend that I’m on a beach in Thailand, not at my desk. 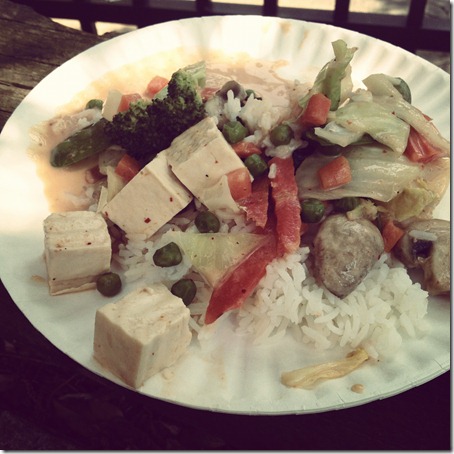 I have been ADDICTED to these ‘summer rolls.’  It’s rice paper wrapped around carrots, slaw, other crunchy veggies, and fresh basil leaves.  I think I’ve picked up an order of summer rolls four times this week.  Weird pregnancy craving. 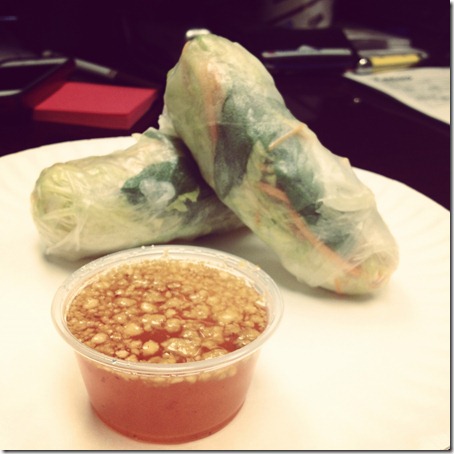 That being said, I wonder if American Thai food is anything like actual Thai food.  Anyone know?  I fear it’s a lot like American Mexican food, which I hear mostly isn’t ‘real’ Mexican food at all.

Side note: The girls did ask me where I was going for my spring break, and I just stared into their sweet, innocent, eight year old eyes and told them the hard, devastating truth:  Adults don’t get a spring break.  Enjoy it while it lasts, kiddos.