Guess what was going on at my gym this morning?  The modern pentathlon!

You are probably thinking, “What the heck is a pentathlon?”  At the least, that’s what I thought when I took a peek into the pool and saw a bunch of banners and swimmers.  I asked a volunteer, and she explained that the pentathlon combines five sports:  shooting, running, swimming, riding, and fencing.

Apparently, the pentathlon event that was taking place at my pool this morning was part of the WORLD CUP SERIES!  Pretty neat.

Exciting stuff.  Meanwhile, I simply did 20 minutes on the elliptical and lifted weights. Booooring. 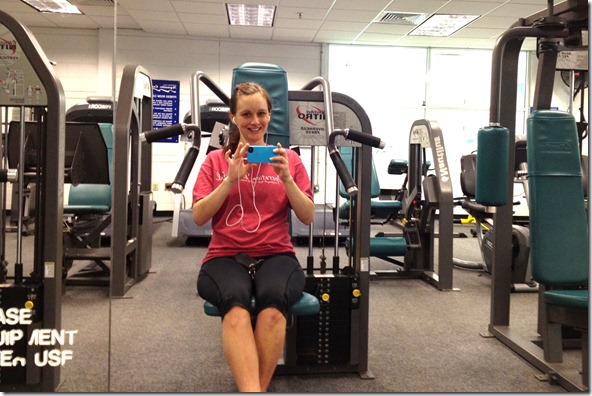 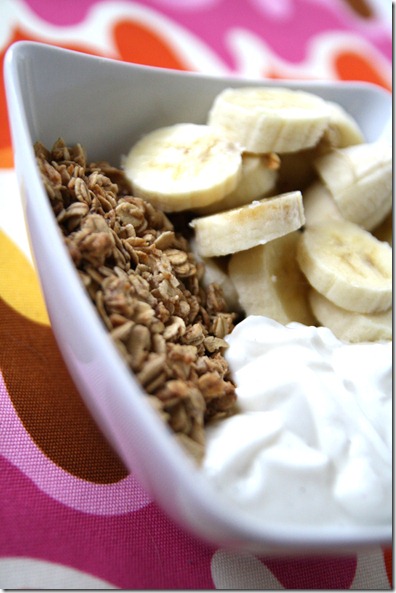 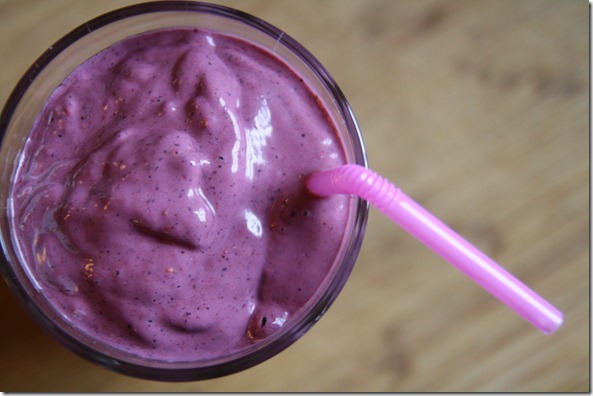 If you have to combine any 5 activities in a pentathlon, what would it be?  My race would be a run, swim, bike, speed reading, and blogging race.