Good with the Bad

This weekend is definitely one of those weekends. 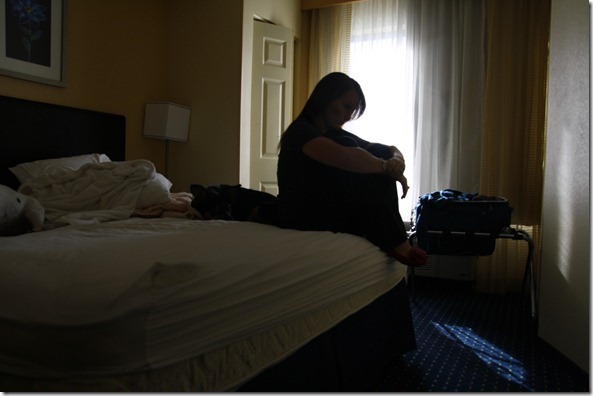 I think that is going without saying that watching someone you love grow older and get sick blows.  There’s not a nice way to put it.  It sucks.  I am such an optimistic person, and life is so wonderful and amazing, but this is one aspect of reality that I just can’t wrap up in a pretty bow and say, “It’s alright.”  Because it’s not, and it really never is.

But there were great parts of the weekend, too.  The Husband and I love to talk to my grandpa and ask him about his life – he remembers so many crazy details!  He even remembers the first and last name and occupation of the woman that was sitting next to my grandma on the day they met.  I can’t even remember who I went to high school with.

Other fun facts about my Gee-pa, who will be 95 in July:

There’s always some good with the bad, right?  I guess you just have to make the effort to look for it. 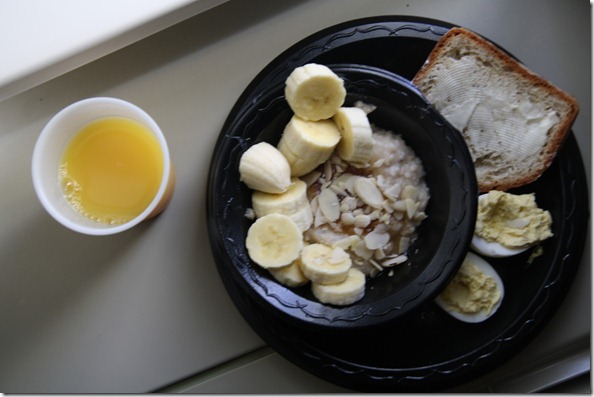 Hotel/supermarket breakfast, which looks kind of gross but was actually quite tasty. 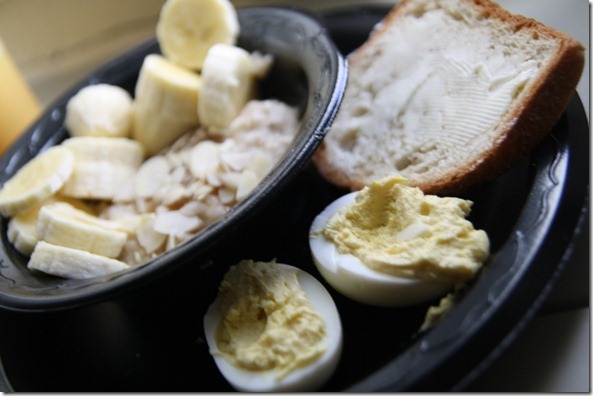 Next post: Four Apps to Survive a Car Trip