I stepped outside this morning to discover that it is quite CHILLY outside! 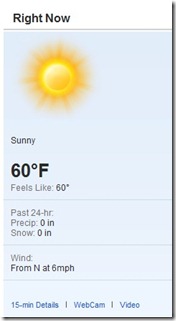 I think this Florida girl is due for a rude awakening this winter in Charlotte.  I grew up spending my Christmases on South Beach and my Thanksgivings on a sunny patio, for crying out loud!

That being said, I did go to the University of Pittsburgh for college.  I think I was in denial about how cold it was going to get in Pennsylvania.  I had zero experience with cold weather living and thought it might drop down to 20 degrees… at night… occasionally.  Right?  Wrong!

It was ALWAYS cold in Pittsburgh from October to April.  I can’t say I miss scraping ice off my car in the morning.  Funny story: once I trudged down the street in the middle of winter before work, found my car in a foot of snow, and discovered the door was frozen shut under a sheet of 1-inch thick ice.  I trudged back to my house, boiled water, trudged back, and poured the warm water all over the side of the door so I could get in.  Turns out I de-iced the wrong car.  Fail.

So it’s not that cold in Charlotte (hopefully never?), but it is a little chilly out.  Chilly enough to turn off the air conditioning and crack open all the windows! 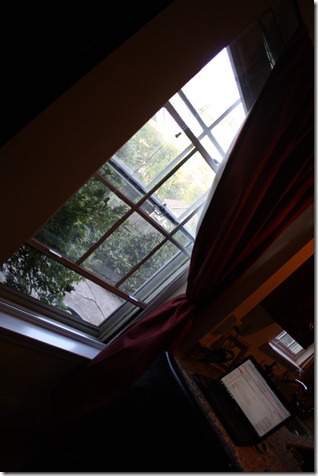 Not too chilly for a cold breakfast, though! 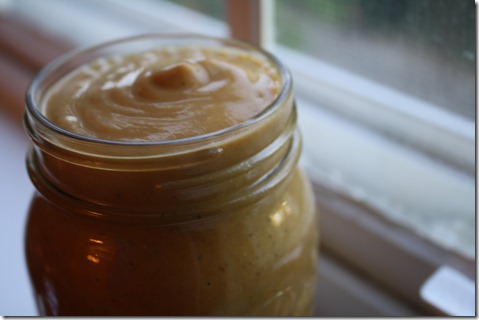 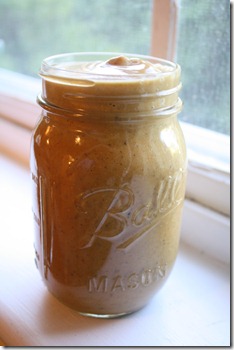 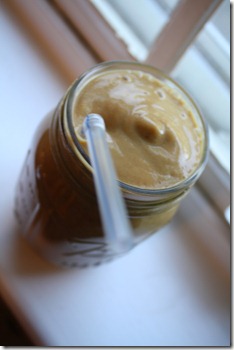 Many people have asked what I do with leftover pumpkin.  Well, I give some to my dogs for a breakfast treat, and then I save the rest in tupperware in the fridge.  It lasts about four days. 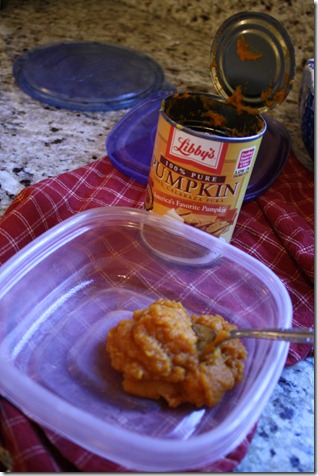 Time to be productive!