Today I flew from Chicago to Orlando… 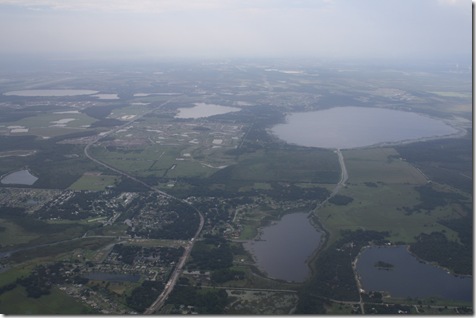 And then Orlando to Charlotte.  I feel like I went all over this side of the country! 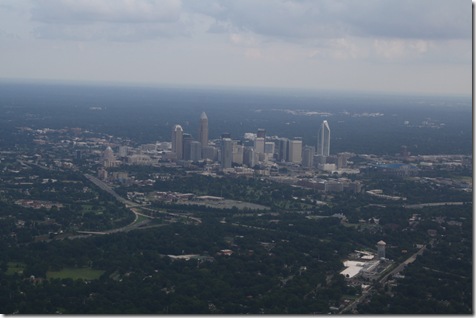 Truthfully, my travels weren’t so bad.  I can’t really complain about a business class upgrade + WIFI in the air.  It was basically a normal working day for me, just with pretty scenery.  :)  I think I’m getting over my intense fear of the window seat, too.

In-flight snacks included another AllieBar (yes, two in a day… I was running low on cash and acceptable snacks).  I asked Allie to share the recipe but apparently it’s top secret.  I don’t blame her – it’s that good! She should sell these puppies! 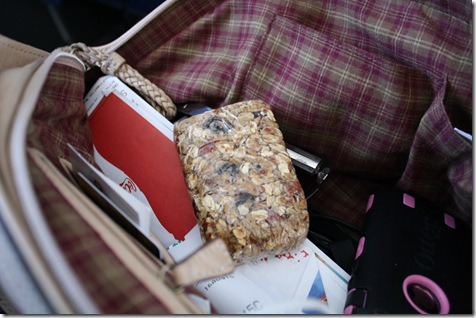 And a Naked Banana-Strawberry juice. 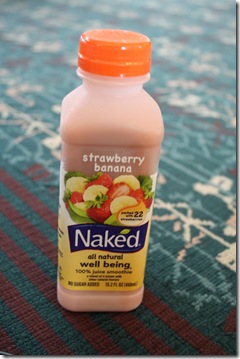 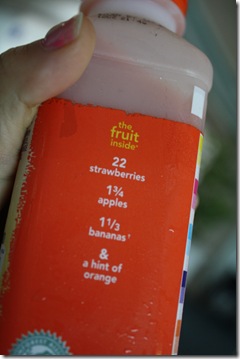 Hubby picked me up from the airport, and I realized how much we had missed each other.  We aren’t one of those must-talk-all-the-time couples (for various reasons – busy schedules and neither of us are big phone people), but it was SO nice to see his smiling face at baggage claim.  Yay, love! 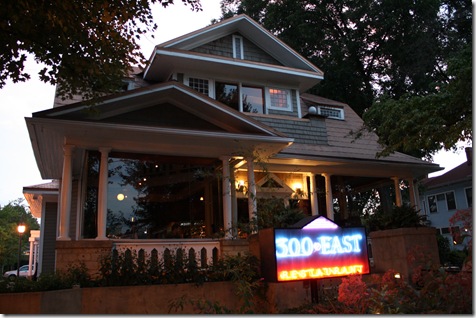 I love it when old homes are converted into restaurants or offices! 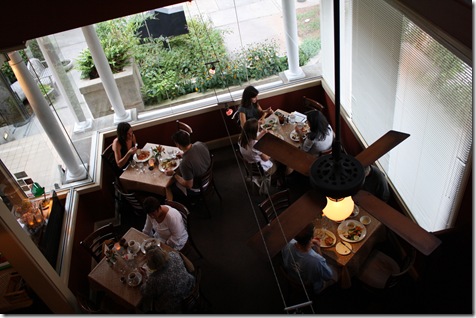 We split the hummus appetizer: 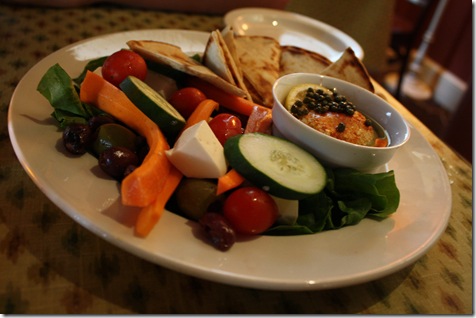 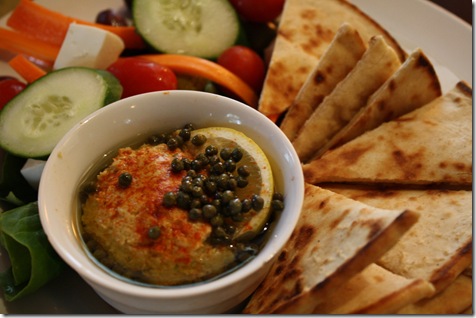 And I ordered the house salad + a cold chickpea and feta salad: 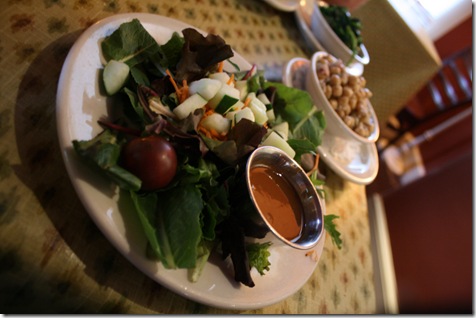 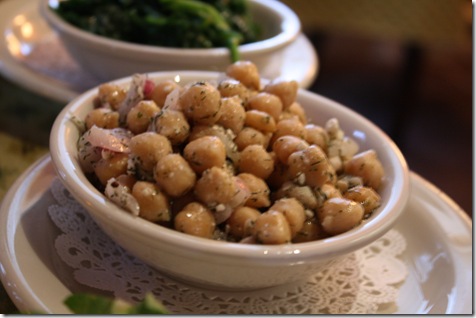 It was great.  I want to try to replicate the chickpea salad at home – there was some dill, lemon, olive oil, and silvers of red onion mixed in.

It appears that my in-laws have sold their home in Florida!  They found out this weekend that a contract will probably go through on their own home – after being on the market since November – and drove up to Charlotte this weekend to pick out a NEW home (can you imagine picking out a home to BUY in a weekend!?!).  I am so excited that our family is moving closer!  Keep your fingers crossed that BOTH deals go through – in this market, it’s anyone’s game.