Morning!  :)  I hate to complain on the blog (because who likes to read about how stressed out someone else is?) but ya’ll know I’ve got to keep it real.  I am SO stressed out.  My mother-in-law told me this morning that moving is one of life’s most stressful events, third only to death and divorce.  I’m not sure if that’s true for me (I can think of a lot more stressful things besides moving), but it certainly is up there.

My number one stress cure:  A glorious run through my new neighborhood. 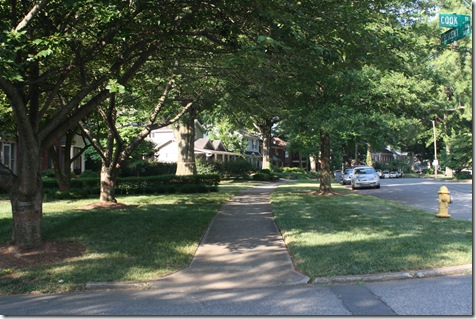 My training plan called for speedwork, but I wasn’t feeling up to it and resolved to run a fast 3.0 miles instead.  One thing got in the way of my speed:  HILLS!  Charlotte is really hilly (well, at least compared to Orlando).

My motto for hills (and stressful life events such as moving): TACKLE THOSE BABIES HEAD ON.  I’ve never been one to walk uphill – I think it makes the torture last that much longer.   Of course I slow as I climb, so to maintain a good pace, I tried to speed up on flat surfaces and ride the downhills as much as possible.

Speed was improved by Charlotte’s shadiness.  We don’t have trees like this in Orlando! 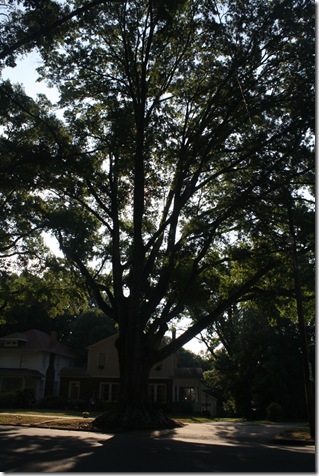 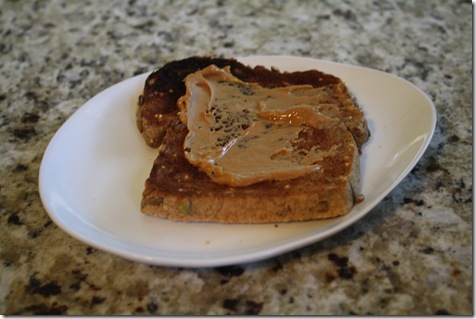 Post-run snack was a Green Monster: 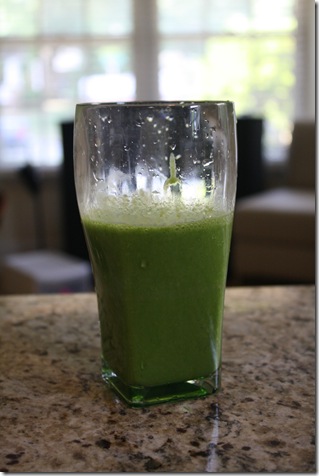 The Green Monster featured something different:  Tempt Vanilla Hemp Milk.  I was NOT a fan.  It has a really funny and fake taste.  Also in my smoothie:  2 cups spinach and a banana. 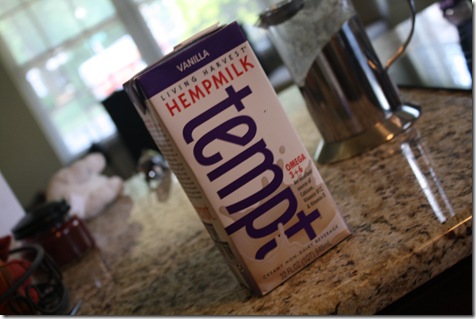 What’s your life – or running – philosophy when the going gets tough?