My Love Affair with Running

Today has been one of those days when I’m eating like a “real person,” not a “food blogger.”  AKA I’m grabbing food from the kitchen like I’m not photographing the choices and putting them on the Internet for thousands of people to see.  :)  Whoops.  Don’t judge! 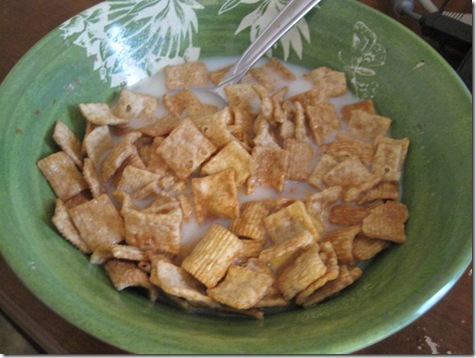 And an entire box of Anne’s Mac and Cheese.  It started off as just a 1/2 a box… 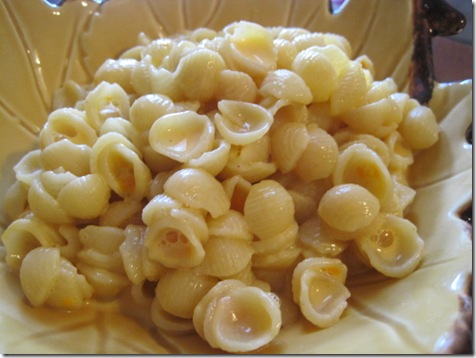 But 30 minutes later, I was still hungry. 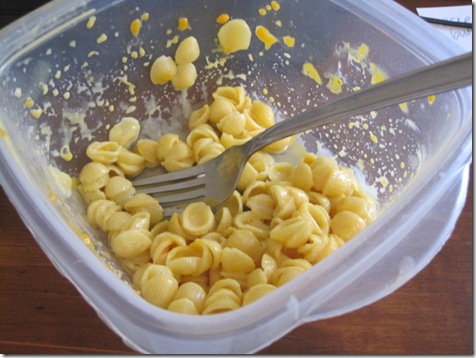 My Love Affair with Running

A few of you asked me to expand on my running journey.  I once briefly talked about it in this post.  I wrote:

I started to run in Spring 2006 after my BFF Lauren had an intervention with me about my unhealthy habits.  She is very blunt and something about the way she told me to shape up or shut up really affected me (in a great way; I owe her so much for her honesty).

I ran before work on the treadmill at the gym, doing the Galloway Method (walk/run/walk/run) and gradually decreasing my walk time.

And that was it — I started to run, and I was hooked.  Sure, it was hard (really hard!), but I kind of liked that it was hard because I could really see improvements in myself.  My eating cleaned up the more I ran because I could tell how eating crappy food affected my runs.  I also began to calorie-count (I don’t do this anymore) and portion-control my food, and I lost10 pounds over the course of a year or so.

But truthfully, there is so much more to the story.

I had a serious mental shift about life in general around the same time I started to run.  I touched on this change in this post.  I basically went from being a Negative Nancy to becoming the hopeful, optimistic person I am today.  Running was the physical expression of this emotional change.

I think a lot of women use running as a tool to change their lives – not just their physical appearance.  Running is a spiritual experience; it takes you to the edge of your capabilities and back.  It tests your mental stamina and your emotional strength.

I’d always been prone to freaking out about small stuff.  Throwing tantrums when I don’t get my way.  Crying when the going gets tough.  Running taught me that I could not do that.  I had to stay and fight or I would never improve.

I tried to “pick up” exercise so many times before I began to run.  I’d tool around on the elliptical or half-ass lift weights.  But, it wasn’t until I found running that I realized it was about so much more than burning calories or looking cute in a bikini.  The sweaty toughness of my first attempt at running – I went 1/4 of a mile and stopped – showed me how far I could go.

No one starts off as a great runner.  The people who see the challenge as an opportunity for growth are the ones that end up improving.  If you want to run, and it’s hard, spin that into a positive thing.  I always thought about how much I wanted to IMPROVE, not how little I could do at that moment. 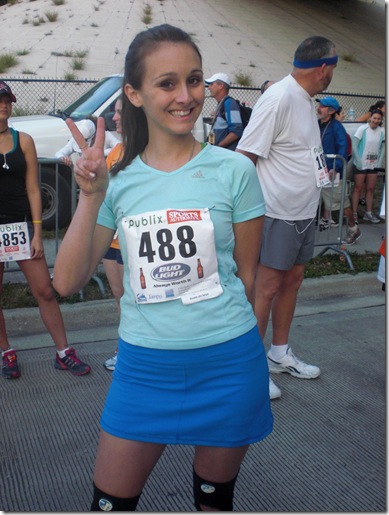