Good morning!  I went to bed early (skipped Entourage) and woke up late (6:45 AM), and now I feel so much better.  After a 6 miler on Friday, intense yoga on Saturday, and 13.1 miles on Sunday, I needed the extra rest.

The week can begin now! 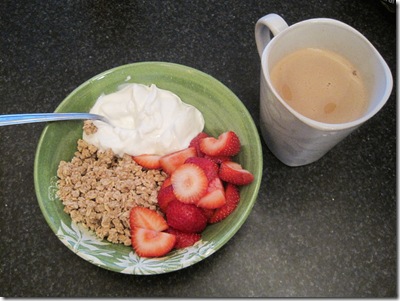 The *star* of breakfast was this granola: 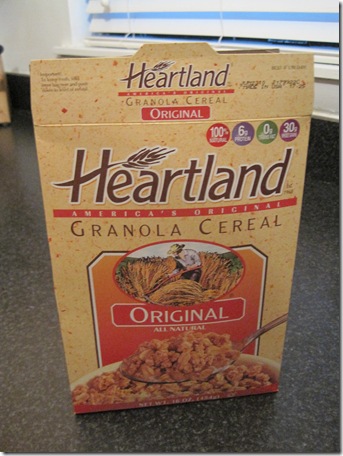 Which I had with Oikos Greek Yogurt, strawberries, and flax: 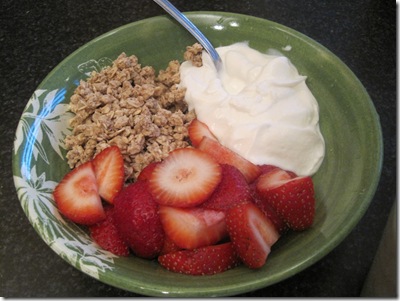 What’s your favorite quote?  Mine is: "Love should come first, it should be the beginning of and the reason for everything."