Hanging Out with Edward & Bella

Since my 10.0-mile run, I have done nothing except lie on the couch, eat, and watch Twilight. 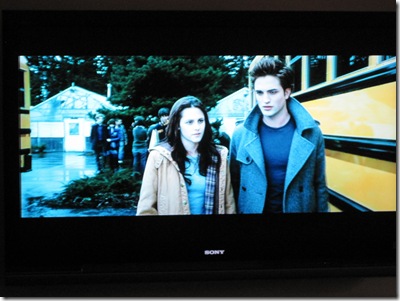 If you’re new(er) to the blog, you might not know about the intense obsession I have with the Twilight books (and thus the movies).  I think I’ve seen the movie six times (ridiculous), and I’ve read each of the books at least twice.  I cannot wait until November 20 (when New Moon is released).  At 25, I’m probably way too old for this type of behavior, but I don’t care.  It’s the perfect romantic fantasy.

Have you seen the latest and greatest trailer?

I just hope the make up is better, the soundtrack is just as good, and the wolves don’t look cheesy.  🙂

While watching, I ate a veggie wrap with peanut sauce and rice: 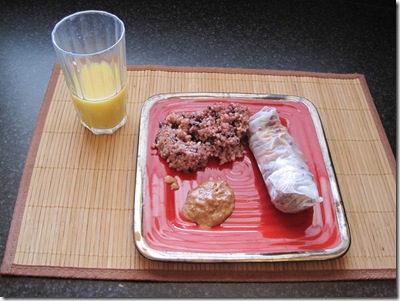 Side of Pop Chips: 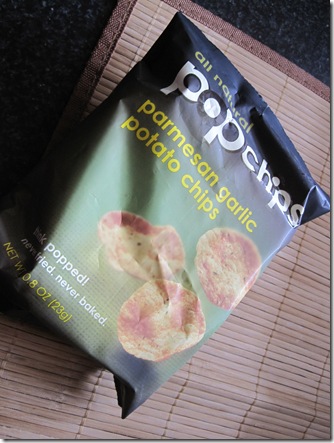 With some dark mint chocolate: 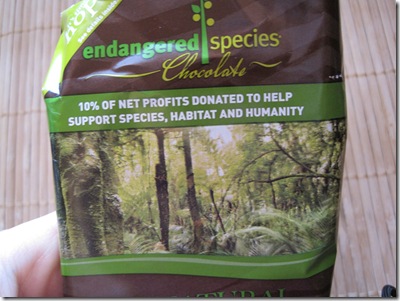 And a bowl of cereal: 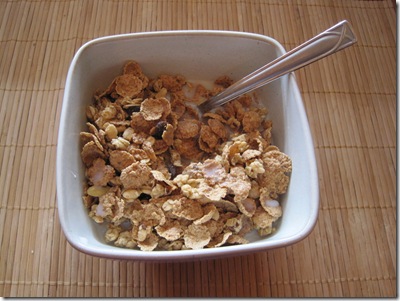 OK, NOW I’m going to take a nap.  We are going to a swanky cocktail party/charity gala tonight, and I need to rest up!