I Need a Doggie Jogging Stroller

I was pretty mad at myself this morning because I overslept by a whole hour — I really wanted to wake up early and get stuff done!  I’m definitely a morning person that would rather rise before the sun than stay up late.

I still managed to get some of my "To Do’s" done, like taking the doggies on a nice, long walk. 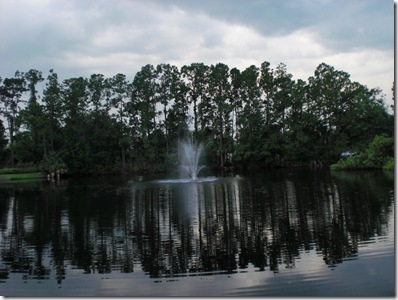 James loves listening to all the bird noises early in the morning: 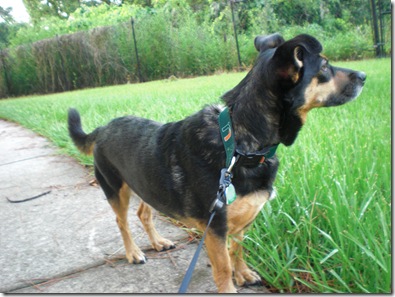 And Maggie, as usual, just wanders around with a stupid glare in her eyes. :)  She’s not so bright.  I think she was dropped as a puppy. 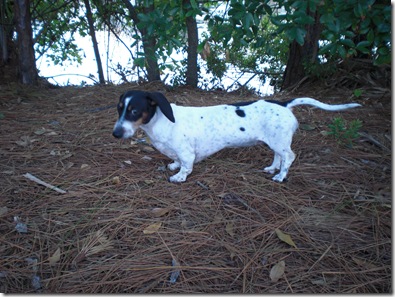 I drank a coffee while we walked: 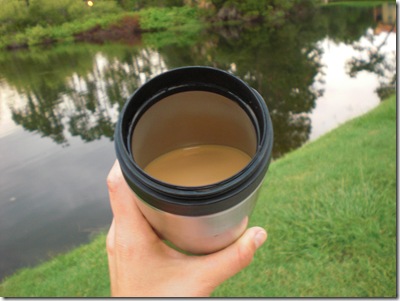 We did about 1/4 of a mile and I must say that it’s just nice to get outside in the morning before work.    I would really love to get a jogging stroller that I could put the dogs in — I’ve seen a few ladies on the trails with them and they are SO nifty. 🙂 I would totally run with the poochies if I could.

I bet my arm muscles would get super strong if I ran with my doggies in that! 🙂

Breakfast was so delicious: 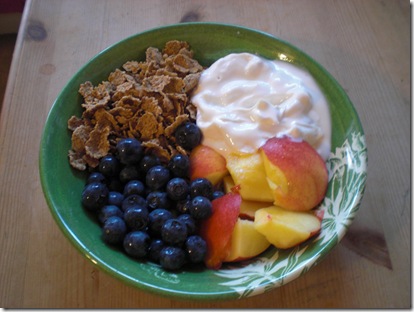 I had cereal, Greek yogurt, a nectarine, and blueberries.  Yum! 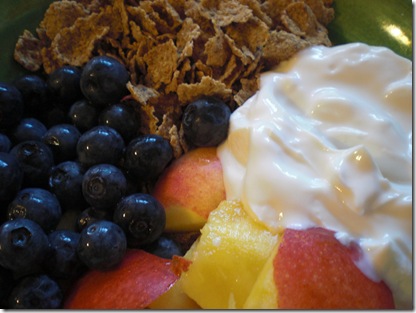 Off to work I go!

If you have a pet, would you put them in the jogging stroller?  Look at Maggie’s little legs, she would never survive 3 miles on foot!

PS – Be sure to check out the Tuesday Notes on OperationBeautiful.com!  Today’s theme is "Fun Locations" – you guys sure are getting creative!