This is going to be a quickie — I’m watching the MTV Movie Awards (for the first time in like a decade).  You know you’re getting hold when you do not recognize 75% of the actors/actresses in the audience! :)  But the New Moon trailer is premiering so that’s enough to old my attention.

I ate really sporadically this afternoon.  I had a bowl of cereal, blueberries, and Chobani around 4: 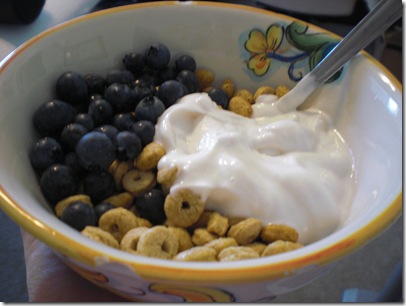 And a bowl of grapes: 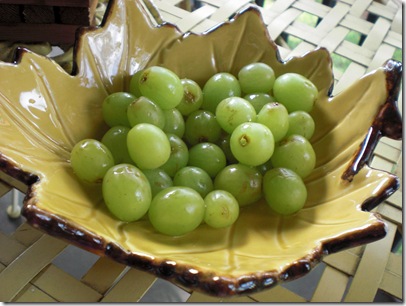 And around 6, I had a Amy’s Kitchen healthy "pop tart" (told you my eating was sporadic!): 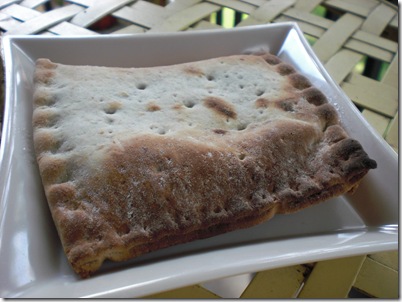 The Husband and I decided to go on a ice cream run around 7:30, which destroyed my appetite for a "real dinner."  We took the puppies with us: 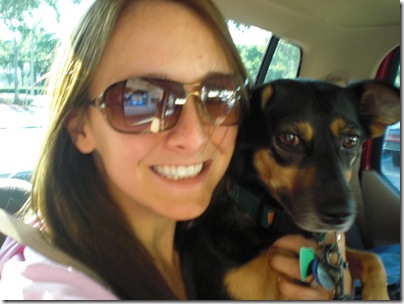 I got a medium coffee ice cream with Resee’s and M&Ms!  It was HEAVENLY. 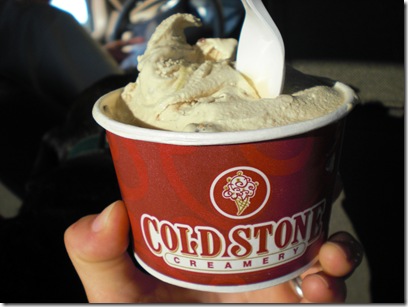 And I had a side salad later.  So I literally ate ice cream and a salad for dinner.  I am the lamest food blogger ever sometimes. 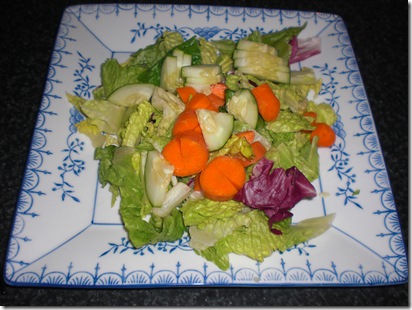 Ahhh Robert Pattinson is getting an award! Must go and hyperventilate!

PS – As I normally do on really intense workout days, I just added up my calories and I’m negative about 400 – 600 calories (even with that ginormous ice cream!).  This is why I ALWAYS add up calories on long run/bike days, because it is really hard to refuel adequately!  So, I might have a bowl of cereal or something simple in a bit.