Getting Faster on the Bike

I feel surprisingly decent for a girl who connected with the concrete on her bike ride last night.  My pelvis feels much better than I expected to — sudden twisting movements or lunges kill me (good thing I’m not running right now!) but I can walk (yay!).

Plus — NO KNEE PAIN.  None!  I must admit that the long bike rides make me pretty nervous about my knees because I’m just so used to them hurting after endurance workouts.  But NOT with biking.  My dad is probably BEAMING as he reads this post because he always wanted me to bike with him as a kid, and I hated it.  But no longer! I’m a biking convert, Dad!

I was HANGRY last night, and I was even HANGIER this morning! 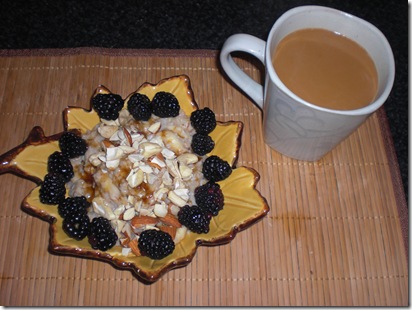 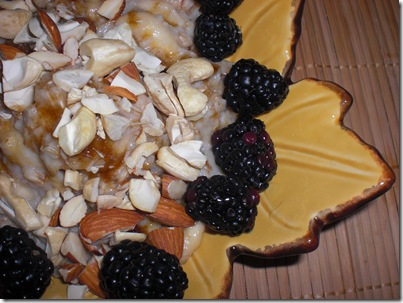 A lot of you have been asking me for biking tips.  Now, I’m pretty much a newbie, too, so I’ve been doing a lot of reading on Bicycling.com, which is pretty much like RunnersWorld.com for cyclists.

This article presents a simple plan  for getting faster on your bike (including different plans for cold or warm weather).

Techniques for getting faster include:

Obviously, these types of speed workouts aren’t intended for your long bike ride days, which are designed to build endurance.  But, speed workouts are a great way to make the time fly by and burn extra calories on your weekday rides!

Have a wonderful Monday…. I’m off to tackle a 15-hour day.