on August 11, 2008
in All Posts
Since I challenged everyone to “Every day do something that will inch you closer to a better tomorrow,” I took my own advice and attended a kickbox cardio class. Now, I don’t normally (i.e. EVER) take aerobic dance-y classes because I’m pretty uncoordinated, but I was feeling inspired.
The verdict? Mehhh. It was a non-run day in my training schedule, so I was due for some light cardio…. my according to my heart rate monitor I only burned 275 calories in the 50 minute class! If I had ran for 50 minutes, I would’ve scorched at least 500 calories. I just didn’t feel the burn (and I LIKE the burn) as I normally do.
But, I’ll admit, the jabs and kicks and punches were FUN, and I bet my legs will be sore from the lunges and shuffles! I also did 15 minutes on the elliptical before class. Here are my statistics:
Introducing….. FUTURE HUSBAND! 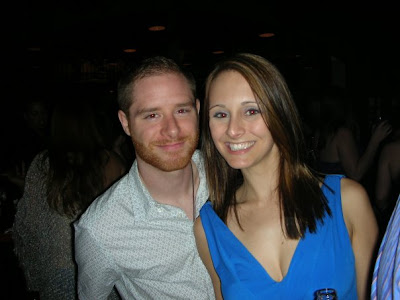 There he is, folks! Isn’t he handsome? His real name is Kristien, and we’ve been dating for 4.5 years. He’s my best friend. Interesting facts about Future Husband: he was born in Reading, England; he was the National Prep School Champion of England for golf when he was 13 years old; he is studying to be an Physician of Oriental Medicine; and he freaks out when he sees roadkill.
I came home from the gym to a lovely dinner. Future Husband said I should describe the meal like this:
“Dinner consisted of tilapia seasoned with ginger, sesame seeds, a little butter, and dried parsley with a dash of pepper. On the side were roasted vegetables with garlic salt seasoning. The fish was moist, yet tender, with a flaky top due to the sesame seeds.” 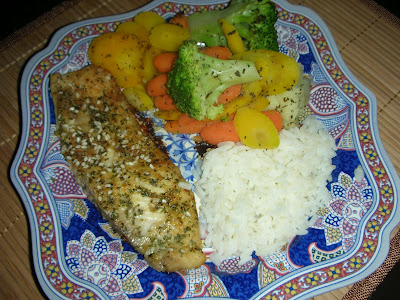 He baked the fish at 375 for about 20 minutes. The fish was MOIST and delicious. He’s a great cook! 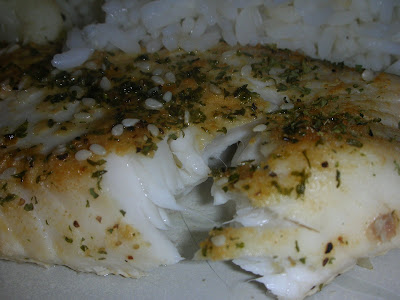 Future Husband also boiled some white rice. I had a little rice and tried to load up on the veggies. Everything was very flavorful, light, and delicious. 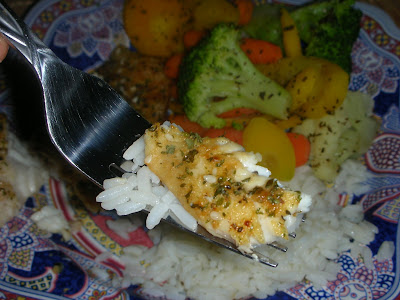 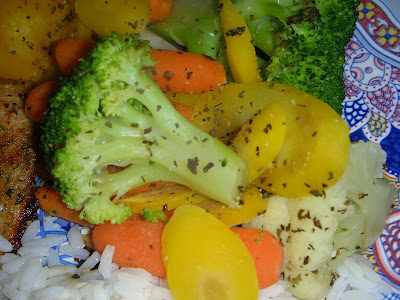 After lunch, I had a few pieces of Dove Dark Chocolate. 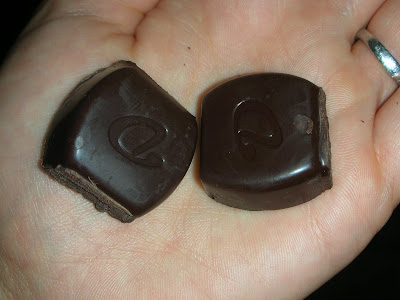 After my meeting (which was kind of stressful), I needed a snack. I think the chocolate caused my blood sugar to drop. I had 1/2 cup of Grape Nuts, plain non-fat yogurt, and a sliced plum. This was a really nice combination! 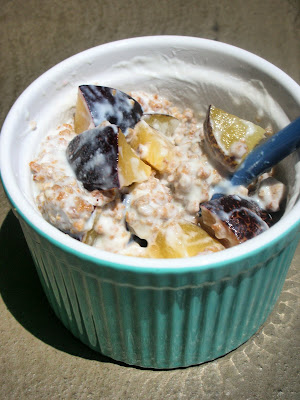 Pre-Workout Snack
Before the gym, I had a banana with peanut butter…. I made little sandwiches because I was bored. 🙂

I actually feel like I ate a little TOO much today (clearly), but that’s alright! I never beat myself up for overeating (especially on moderate overeating days like today). I figure–if you strive to be active and get balanced meals most days, a little extra every now and then isn’t a bad thing. 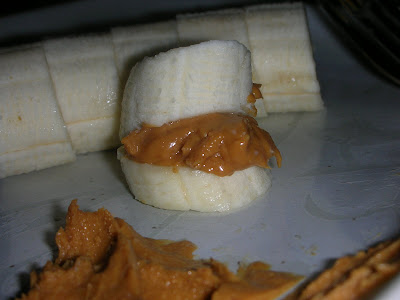 Olympics Update!
We just saw an interview with Michael Phelps and he said his nutritionist advised him to eat between 8,000 and 10,000 calories a DAY! His typical breakfast includes: three sandwiches of fried eggs, cheese, lettuce, tomato, fried onions, and mayo; one omelet; a bowl of grits; and three slices of French toast with powdered sugar…. washed down with three chocolate chip pancakes! DANG!
I hope everyone has a fabulous night! Sleep tight!
{ 0 comments }