Two of my most popular series on this blog are my discussions about birth control and natural alternatives, and my experiences with abnormal pap smears.  Unfortunately, it’s time for an update on the latter topic.  That being said, I know this can be a squeamish topic for some.  In fact, I wanted to call this post “Let’s Talk About My Vagina Some More” but thought that might scare some of you away.  Heh. 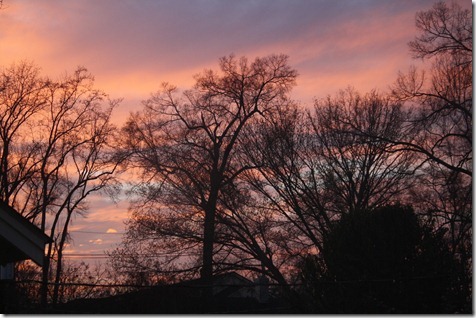 As awkward as these topics can be, I think it’s really important to be open and honest about reproductive health, and I learn a LOT from your comments on the subject – so here we go!

Now, the most common cause of abnormal pap smears is HPV, the human papillomavirus.  I would totally own up to having HPV if I did – it’s quite common! 50% of sexually active individuals will have HPV at some point in their lives.  But test results show that I do not have HPV, which was confusing to my first doctor.  Why was I have abnormal paps?  No one knew!

After getting the LEEP procedure done, I had to come back in for a pap smear every three months.  They even held my birth control prescription hostage to ensure that I’d actually come back!  After five or six clean paps, I went in for my annual exam last week and expected another normal test result, which would free me from the requirement of constant paps.

(You can tell where this story is heading, can’t you?)

The nurse called yesterday and informed me that my pap came back abnormal, indicating low-grade dysplasia consistent with HPV (even though the test also says I’m still clean for HPV).  The nurse told me the doctor recommends that I come back in for another biopsy to confirm the pap’s results.  I told her I’d have to think about it.

Since then, I’ve been furiously researching abnormal paps on the Internet.  Turns out there are a lot of reasons why a pap smear can come back abnormal:

Of course, I jumped all over that last point!  Although I choose to use birth control pills currently because it works best for our family planning goals, I am not a fan of ingesting hormones on a daily basis for years on end.  So many doctors and commenters have told me that most research indicates birth control is ‘harmless’ and can actually reduce the risk of certain cancers, but I just don’t believe it.  Call me paranoid.  Call me a skeptic.  But I just don’t see how artificially regulating your hormones can be free of side effects.

In case you’re interested, here’s a quick summary of the Birth Control posts (the comments on all of these posts are really great!):

However, other doctors say that there IS a definite link between taking hormones and an increase in cervical cancer, especially when taking a combined estrogen pill.  Studies suggest that birth control pill users’ cervical cancer risk drops back to normal A DECADE after going off the pill (Source).

Where does all this information leave me?

So – that’s Part IV of the very crazy pap smear story.   Mostly, I wanted to tell this story to reiterate my belief that we should trust our doctors BUT we should also weigh that information carefully.  Don’t do something just because you’re scared.  Get educated. I really think it’s important to be your own health advocate.  For example, no one talked to me about the birth control-cervical cancer connection or told me that I should take folic acid supplements!  Obviously, I don’t want cervical cancer, but I always don’t want unnecessary medical procedures that might make it difficult to get pregnant down the road.

On a lighter note, I searched Google images for “abnormal pap smears” and these gems showed up: 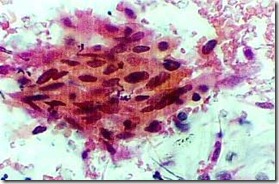 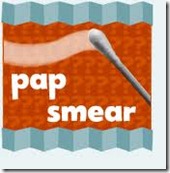 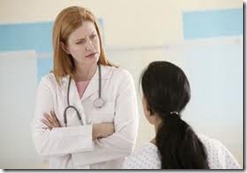 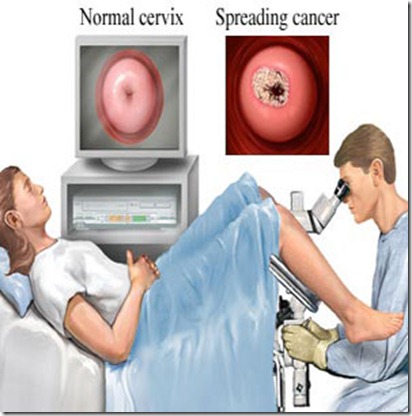 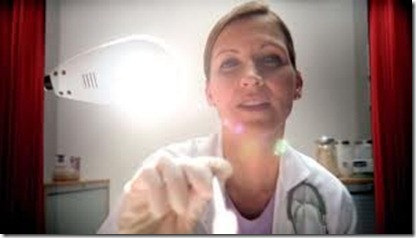 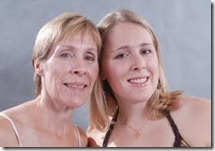 I don’t know why pap smears make your shoulders hurt, but apparently, they do. Heh.

Can you relate to my pap smear fiasco?  What are your thoughts on birth control pills?