Although I was on cloud nine after my 17.0 mile run, I quickly came crashing back to Earth.

As mentioned, I’ve been going through a rough time with my “womanly exams” lately.  My annual pap smear revealed “abnormal” cells or “pre-pre-cancerous” cells.  Then on the 22nd, I went in for a colposcopy, which is when the doctor looks at your cervix under a microscope.  If she seems anything that looks odd, she takes a biopsy.  My doctor took about four biopsies, but she said it was more for a precaution and that everything looks normal.

The colposcopy post triggered more than 125+ comments.  Some of you had similar experiences, and some of you had never been to the gynecologist.  I’m writing about this now because I think it’s an important issue, and if my experience helps one other person, it will be worth talking about my vagina on the Internet.  🙂

So, the doctor told me that they found high-risk lesions, known as moderate dysplasia, on my cervix during the colposcopy, despite the fact that she thought it was normal in the first place.  Basically, these lesions are “pre-cancerous", not “pre-pre-cancerous” the pap smear revealed.  My doctor doesn’t know what caused my dysplasia, as I don’t have HPV, the most common cause.

This doesn’t mean I have cancer at all, but it means that if I don’t pursue some type of treatment, it could become cancerous.  I’m pretty sensitive to the cancer issue because I have one friend with leukemia right now and my other good friend had ovarian cancer.

The doctor recommended that I get a loop electrosurgical excision procedure (LEEP), which is the most commonly used approaches to treat high grade cervical dysplasia discovered on colposcopic examination.  Although my doctor said the LEEP is no big deal, I did some research and discovered:

Considering that I am considering a home delivery when I have a baby, these complications aren’t very appealing.

I have until November 19 to make a decision regarding what I want to do, but I think I’m going to pursue a second opinion.  I hate it when doctors act like slicing off a (small) part of an internal organ isn’t a big deal.  It IS a big deal!

So, that’s the story of my afternoon.  Obviously, I’m glad I’m on top of my appointments and I urge everyone to do the same.  Getting a LEEP done or another procedure is nothing compared to chemotherapy.

On a brighter note….

Tonight, we are going to downtown Orlando to celebrate my brother-in-law’s birthday.  It’s going to be a WILD and CRAZY night.  I have not been clubbing in so long!

Eats of the afternoon included a big bowl of cereal before I took a long, long nap: 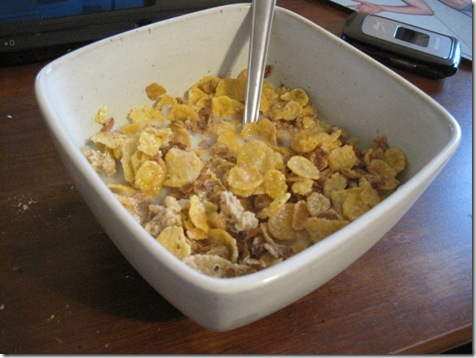 Post-nap, I found my appetite was quite suppressed after my run.  Don’t worry, I will make it up later tonight.  For my late afternoon snack, I had a salad: 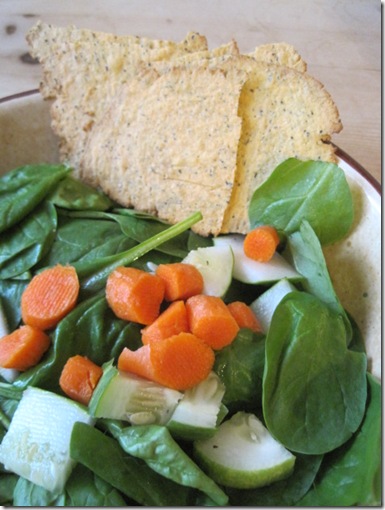 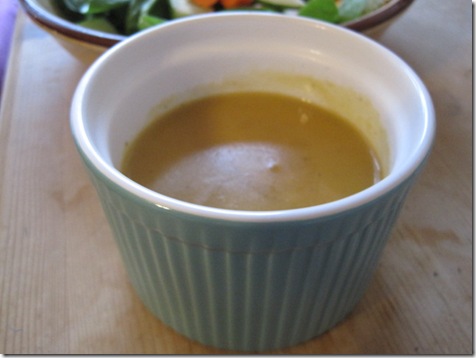 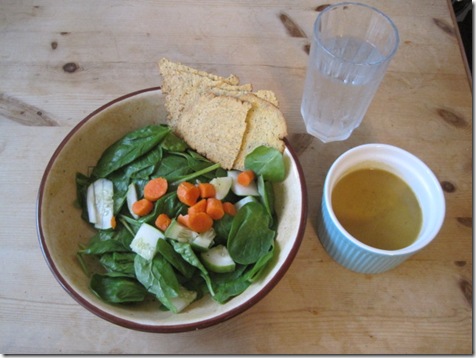 And…. I just took an Anti-Hangover Shot, which consists of:

Hopefully, this works!  Holistic medicine is quite effective sometimes.  🙂 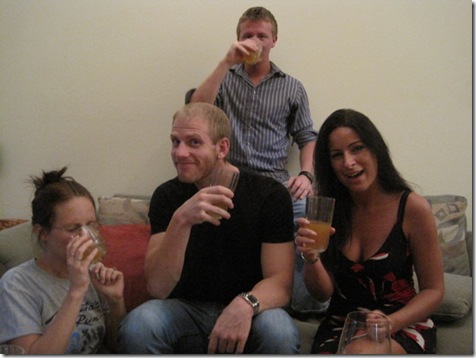 Stay tuned for Nick’s birthday recap!  😉 I’m going to party like a youngster.