The start to every single road trip that I’ve ever been on with the Husband starts like this:  We agree to leave at a certain time, but it’s actually a fake time, because we know we won’t REALLY leave until at least an hour after the real time.  So we say 1:00 but we mean 2:00.  🙂

We actually had a fake start time on our wedding invitations!  We said 4:15 but it was really starting at 4:30. 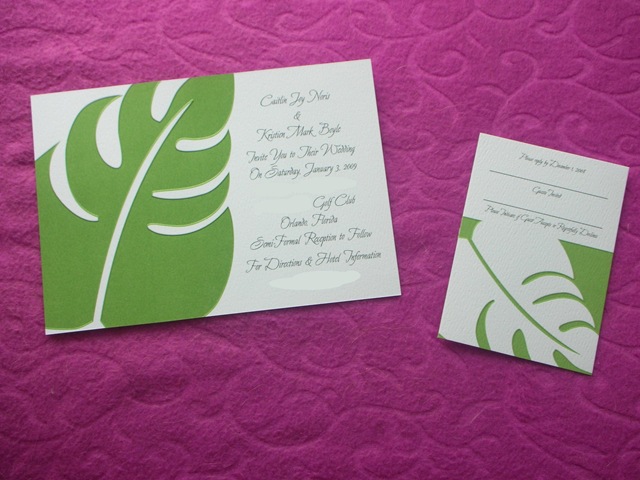 Heh.  🙂 Anyway, we’re off to Atlanta to pick up the Husband’s sister-in-law from the airport (she’s moving from London to Charlotte).   It’s a long drive there and back, and we’re doing it in one day.

A quick lunch:  Chobani, fruit salad, and almond butter toast.  We are running LOW on food!! 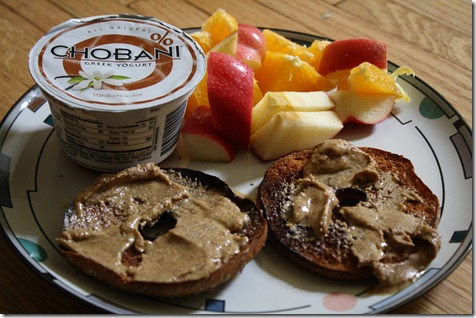 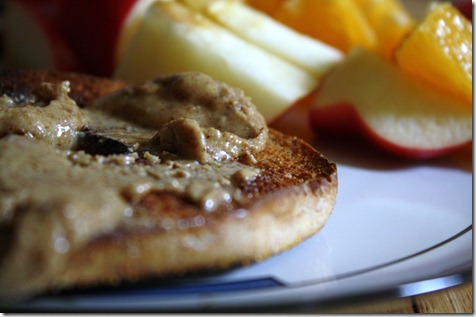 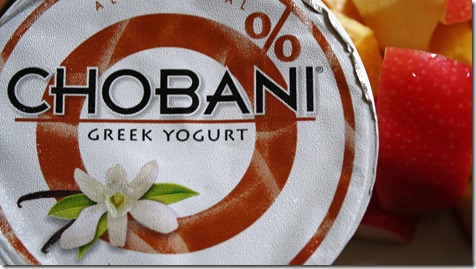 I also squeezed in a quick workout since I’ll be sitting on my bootay in the car for 9 hours today!

Instead, I took each ab and arm exercise and create one long circuit, which I did twice.  I did about 12 – 30 reps of each move.

All of the moves are demo-ed on Terrieha’s YouTube station.

Pretty cool, right?  I love the Boot Camp program so far (been at it for a week!).